Common Causes of a Sense of Impending Doom

Do you sometimes feel like something really terrible is about to happen but you have absolutely no idea on what it could be? Then you may be encountering a symptom referred to as a sense of impending doom.

This article will focus on a sense of impending doom — what it is, when it was first recorded and what are the common causes of it. Don’t forget to share this article on your various social media sites later on so that everyone you care about may also get introduced to some of the most important matters about it.

What a Sense of Impending Doom Is

Just like what the name pretty much sums up, a sense of impending doom is a symptom in which the individual who is experiencing it feels that there is something serious, terrible or tragic is about to come into being anytime soon.

No, it has nothing to do with having psychic power — encountering it is associated with a number of medical conditions, usually preceding them.

Some people may have a hard time describing it exactly to their doctors. Some of the most common phrases used by an individual when reporting a sense of impending doom are the following:

“I know that something really bad is about to happen.”

“I have this feeling that I need to obtain immediate medical assistance.”

A Quick Look at Its History

The very first few writings on the medical significance of having a sense of impending doom were made back in the 1400s and 1500s during the deadly plague. Back then it was primarily associated with the sweating sickness, a mysterious disease that took the lives of many.

No one knew the cause of the sweating sickness, but experts in those times realized that everyone who had it complained of some very common symptoms, and one of them is having a sense of impending doom.

Even though having a sense of impending doom has been reported by so many individuals from back then and until today, the fact remains that to date there are very few scientific investigations conducted on the obviously very common medical symptom.

There are some medical conditions in which a sense of impending doom is something that is commonly reported by those who have them. They include:

Before or during an anxiety or a panic attack, it’s not uncommon for the individual who is experiencing it to have a sense of impending doom alongside many other signs and symptoms like rapid heart rate, hyperventilation, shortness of breath, dizziness, profuse sweating, tremors and tingling sensations in the hands and feet.

Contrary to popular belief, intense sadness is not the only symptom being experienced by someone who is suffering from depression. An individual who is has the mental illness also tends to experience things such as fatigue, insomnia or hypersomnia in some cases, anger, loss of interest in things, and a sense of impending doom which sometimes never goes away.

There’s a bunch of terrifying symptoms associated with a heart attack. Some of them are dizziness, heart palpitations, shortness of breath, and chest pain that may radiate to the arms, upper back and jaw. It’s due to these things why someone having a heart attack may have a sense of impending doom, too.

Put simply, anaphylaxis is an acute allergic reaction that’s life threatening, and that’s why someone who is experiencing it should seek medical care ASAP. Before any sign or symptom show up, a lot of people who are experiencing anaphylaxis tend to feel that something really nasty is about to happen to them — a sense of impending doom.

There’s a type of jellyfish sting that can be deadly, and it’s inflicted by what’s known as carukia barnesi. Those who were stung by it reported of having a sense of impending doom even before any other sign or symptom associated with carukia barnesi stings came into being. 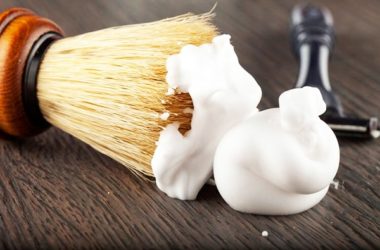 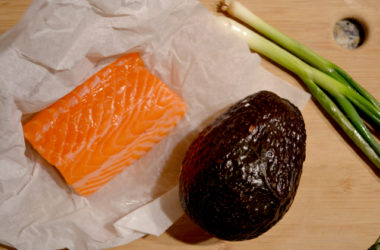 Fat is one of the macronutrients, along with carbohydrates and protein. Just like carbohydrates, fats also serve as… 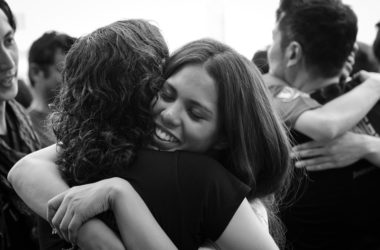 A Hug a Day Can Make the Doctor Go Away: Reasons Why You Should Cuddle Up More

No matter if it’s from your family member, friend or sweetheart, a hug can make you feel loved…