The normal color of pee is light yellow. Most of the time, urine that’s dark in color is an indicator that you are not consuming enough water. Aside from this, however, there are many other possible reasons for having dark urine. They can range from consuming certain types of foods, intake of certain medications to having a urinary tract infection (UTI). Keep on reading to know some of the most common ones.

After checking out the entirety of this article, kindly share it on your various social media sites so that everyone you care about may also have an idea on why their urine is darker than usual.

Believe it or not, there are certain foods that can cause your pee to sport a darker color. Some of the most common ones include fava beans, rhubarb, blueberries, beetroots and aloe. Foods with dark coloring in them can certainly alter the color of your pee. According to health authorities, a certain type of artificial sweetener called sorbitol may also cause dark urine, and it’s usually present in food products catering to people who are trying to slim down.

If you’re exercising a lot, working in a hot environment or living in a tropical area on the planet and you are not consuming enough water, it’s very much likely for your urine to appear dark in color. You are definitely dehydrated if you also feel thirsty and your mouth is dry or sticky. Severe dehydration is something that you should not take lightly because it can actually cost you your life. Signs and symptoms of severe dehydration include increased heart rate, rapid breathing, confusion, irritability, sunken eyes, dry skin and dizziness.

Are you popping medications or supplements in your mouth on a daily basis? Then don’t be surprised why your pee is darker in color than usual. Some multivitamins are notorious for causing your urine to appear dark a few minutes after taking them. Anti-malarials, muscle relaxants and certain laxatives are also known to darken the pee.

One of the telltale signs of problems concerning the liver (hepatitis, cirrhosis, liver cancer, etc.) is what’s called jaundice. It is characterized by the yellowing of the skin and whites of the eyes. However, it’s not just the skin and whites of the eyes that can change in color because of jaundice but also pee. Definitely, having dark-colored urine paired with jaundice warrants a trip to the doctor’s office ASAP.

Your gallbladder serves as a storage space for bile. Sometimes there are instances in which gallstones form in the gallbladder, and it’s usually due to either an obstruction in the bile ducts or increased levels of cholesterol or bilirubin in the bile. Either way, the presence of gallstones can cause a person’s urine to appear darker. Other signs and symptoms of gallstones include jaundice, abdominal pain, fever and itchy skin.

Short for urinary tract infection, a UTI can alter the appearance of your urine. Sometimes your pee may look dark, while other times it may appear cloudy. More common in women than in men, a UTI is due to a bacterial or fungal infection. Other indicators that you may have a UTI include burning sensation when peeing and frequent urge to urinate.

Located behind the stomach, your pancreas is a large organ that assists in the process of digestion by producing and secreting digestive enzymes. It also has some special cells in it that manufacture insulin, a hormone that is commonly mentioned when diabetes is the subject matter as it’s responsible for regulating the levels of sugar in the blood. When the pancreas becomes inflamed (pancreatitis) it can cause pain in the upper left abdomen, nausea and dark urine.

WARNING: The pieces of information above should not be considered as professional advice. Especially if your dark urine is accompanied by other unusual signs and symptoms, make sure that you pay a doctor a visit.

Reasons Why You Have Sensitive Skin and How to Banish It 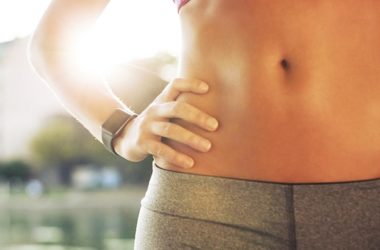 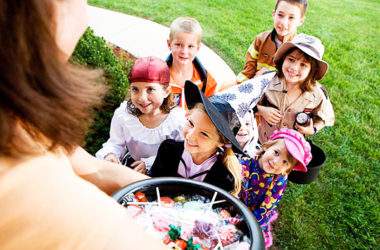 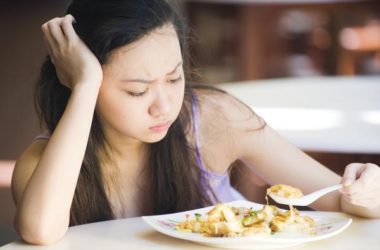