Sleep is one of the prerequisites for a person to attain an overall state of health and optimal level of function. However, today’s era is filled with activities that cut people’s number of sleeping hours, leading to negative consequences on their health and well-being. How does sleep deprivation impact the body’s physical and mental state?

Sleep is a way for the brain to rest; thus, insufficient sleep and rest has adverse effects to the brain, particularly the central nervous system. According to Healthline, the central nervous system acts as the information highway of the body and sleep is vital to preserve its proper function. Sleep allows the brain to rest active neurons and develop new pathways for them to pass through the following day. In addition, the central nervous system activates the release of growth hormones during sleep, allowing the body’s cells, tissues, and organs to be repaired and grow. When a person only has few hours of sleep, the brain is left exhausted that it will not be able to carry out its functions well. This is evidenced by frequent yawning, along with a feeling of sluggishness. The person may also have a higher tendency to experience hallucinations or impaired perception, which is more common in people who have narcolepsy and systemic lupus erythematosus.

The disruption of the normal functioning of the central nervous system due to sleep deprivation branches to another effect,which is the inability to focus or concentrate. According to a study in De Gruyter, sleeplesness leads to deteriorated functioning, including reduced capabilities, decreased efficiency of task performance, and increased mistakes on a particular work, along with poor memory and schematic thinking. As per the publication, this would further lead to inappropriate decision making, as well as emotional disturbances. This means that a person lacks sleep may display irritability and mood swings toward his workmates or his significant others. The aforementioned symptoms are primarily attributed to brain tissue hypermetabolism, which means decreased brain activity.

Accidents are also included in the negative effects of sleep deprivation. According to Web MD, lack of sleep was a concern in some of the largest catastrophes in history, which include the nuclear accident at Three Mile Island in 1979, the massive oil spill at Exxon Valdez, and the nuclear meltdown at Chernobyl in 1986, among others. As per the publication, sleep deprivation causes drowsiness, which is mainly associated to accidents like car accidents. Thus, sleep loss is viewed as a public safety threat on the road everyday. The publication added that drowsiness resulting from lack of sleep can also delay a person’s reaction time similar to the reaction time of a drunk driver. This is evidenced by the National Traffic Safety Administration, which revealed that fatigue was a lead cause in 100,000 car accidents and 1,550 crash-linked deaths annually in the United States.

Web MD also indicated that sleep deprivation can lead to serious health problems, which include irregular heartbeat, heart diseases, hypertension or high blood pressure, stroke, diabetes mellitus, and heart failure. As per the publication, it is estimated that 90 percent of people with insomnia or inability to fall and stay asleep also have an accompanying health disorder. In fact, a night with no sleep can lead to an increase in the blood pressire the following day, according to Harvard Medical School.

The aforementioned consequences of lack of sleep to one’s health are threatening; thus, it is vital for a person to maintain adequate sleeping hours. This means that a person should not oversleep, since it also leads to adverse impacts to the body. Hence, one should consider sleeping within adequate number of hours, no more, no less.

Reasons to Listen to More Music 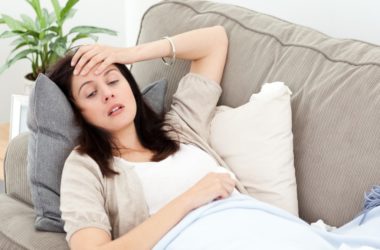 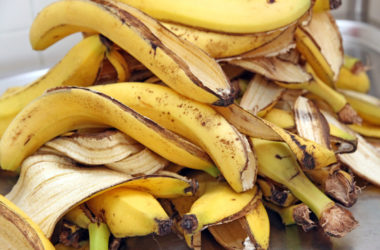 Slipping on a banana peel is an integral part of slapstick comedy. However, banana peels need to be… 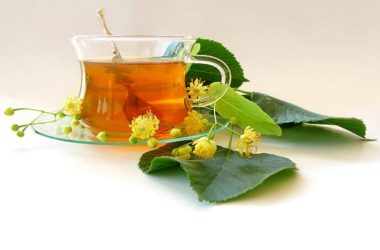 A sudden drop of oxygen supply to the brain, results in temporary loss of consciousness, known as fainting.…