Constipation is a condition characterized by difficulty passing stools. Sometimes, the stools are infrequent or hard to pass. Severe cases cover obstipation or the failure to pass gas or stools and fecal impaction, which usually leads to bowel obstruction, a more life-threatening condition.

The exact cause of constipation remains idiopathic or unknown, as per NHS UK. However, a number of things are associated to the condition, according to the publication. These include lack of fiber, which is found in vegetables, fruits, and cereals; lifestyle, such as lack of exercise; ignoring the urge to pass stools; side effects of some medications; lack of fluids; anxiety and depression.

In terms of epidemiology, constipation can occur at any stage across the lifespan, as per the publication. Although, it is added that up to one in very three children and about one in every seven adults in the United Kingdom suffers from constipation. To add, two to 27 percent of the North American population has the condition, with most approximations stretching from 12 to 19 percent and with the female to male ration being 2:1 to 3:1.

Constipation presents a number of signs and symptoms. According to Mayo Clinic, these include hard stools, a feeling of blockage in the rectum, fewer stools in a week, a feeling as if one cannot completely empty the stool from the rectum, and the need for help to empty the rectum like the use of hands to press on the abdomen.

Some medications are available for constipation, such as laxatives and stool softeners. However, some people may become dependent to them. Thus, people can also make use of the following remedies to combat constipation.

Sesame seeds and ginger tea serve as two remedy agents for constipation. According to Reader’s Digest, sesame seeds contain oil, which acts to moisturize the intestines; thus, it resolves the dry stools. The person may add the sesame seeds to cereals or they may pulverize the seeds in a coffee grinder and sprinkle them on food like a seasoning. As per the publication, this remedy is popular among Chinese and Amish folk healers.

Conversely, ginger, along with mint, is also known as a remedy to relieve a number of digestive problems, which include constipation. As per the publication, ginger is a “warming herb” that leads to body to produce heat. According to herbalists, this heat production mechanism promotes digestion; thus, peristaltic movement in the intestines is stimulated, promoting the passage of stools. In a tea preparation, hot ginger tea also facilitates digestion to help relieve constipation. In terms of peppermint, its menthol content has an antispasmodic property, which relieves the tension in the digestive tract.

Olive oil is another remedy for constipation, according to Everyday Roots. As per the publication, the oil stimulates the digestive system and promotes gastric motility. This way, passage of stools will be activated. To prepare, the person needs a tablespoon of olive oil, along with a teaspoon of lemon juice, which is optional. The person just consumes a tablespoon of the oil in the morning, on an empty stomach. The lemon juice can be mixed with the oil to taste. Also lemon juice serves as a natural aid for constipation.

Constipation stands not as severe unlike heart failure and diabetes mellitus. However, it is important to resolve the condition by seeking medical consult from a health professional for proper assessment and advice. 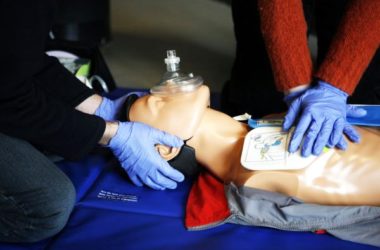 You don’t have to be wearing a cape and able to fly just to save lives. By knowing… 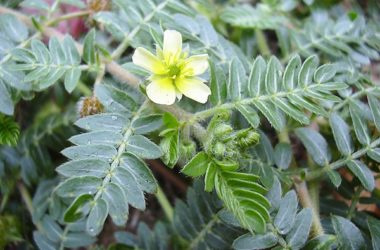 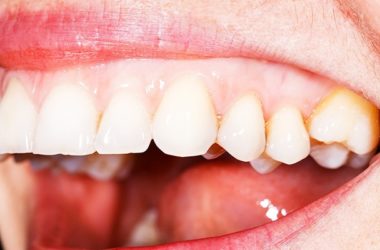 Generally speaking, healthy gums are pink in color. If your gums are pale, then there may be a…