Crabs are some of the popular seafood people eat today. They are usually part of the dishes served in various occasions like family or friend gathering. Crabs are usually boiled to enjoy its flesh; some people add it to soup preparations like crab and corn. The following are the health benefits of crabs, along with a sample recipe.

Along with other seafood, crab is also rich in protein. Protein is one of the three macronutrients, with carbohydrates and fats as the other two. Pprotein is responsible for the growth and repair of cells and tissues, such as the muscle cells. This is the reason athletes give importance to protein, it makes their body stronger, enabling them to trainer harder. For bodybuilders, protein helps repair the damaged muscle tissues during their training program, making them bigger and more defined.. Along with growth and repair, protein also serves as an energy source. The body will utilize protein when the body’s carbohydrate and fat stores are depleted; muscle wasting is seen as a common result.

Another health benefit of crabs includes omega-3 fatty acids, which are also present in fish like tuna, salmon, and herring. These fatty acids protect the heart, promote brain development, and prevent aggressive behavior. According to Salcombe Finest, these fatty acids are immediately useable than short-chain omega-3 fatty acids that can be obtained in vegetables and oils. As per the publication, they have to be converted to the long chain first. To add, it is noted that 100 grams of crab provides a third of the recommended weekly intake of Omega-3 (as per United Kingdom guidelines). With these fatty acids, a person’s risk for cardiovascular diseases like hypertension, atherosclerosis, coronary artery disease, heart attack, and stroke will be reduced.

Crabs also promote the detoxification process and blood circulation. According to Organic Facts, crabs contain phosphorus, which is responsible for blood detoxification, which takes place in the kidneys and the liver. This increase in “metabolic efficiency” accelerates the elimination of toxins from the system. Meanwhile, copper found in crabs also promotes iron absorption; iron enhances blood oxygenation and circulation in the body.

To prepare, as per the publication, an oven is preheated to 350 degrees Fahrenheit or 175 degrees Celsius. Then, in a large skillet, the onions are sautéed in one tablespoon butter until they become transparent. Next, the skillet is removed from heat and the crabmeat and shrimp are stirred. Also, the cheese is shredded and half of it is mixed into the seafood. Then, a large spoonful of the resulting mixture is placed into each tortilla. The tortillas are rolled up around the mixture and arranged in a baking dish. Then, half-and-half, the one-fourth cup of butter, sour cream, garlic salt, and parsley are mixed in a sauce pan over medium-low heat; they are stirred until the mixture becomes lukewarm and blended. Then, the sauce is poured over the enchiladas and the remaining cheese is sprinkled. Finally, the dish is baked in the preheated oven for 30 minutes.

Crabs are some of the delicious and nutritious seafood people have at present. With its many health benefits, it can easily be added to various meal menus for friends and families. 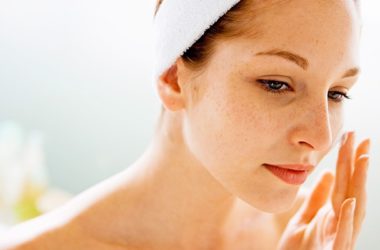 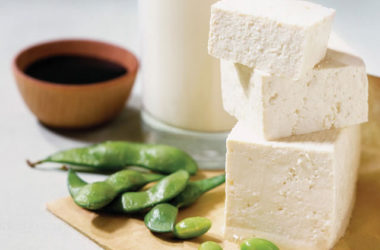 Reasons Why Soy is Good for You

Soy refers to practically any food item that is made out of soybean. Stepping foot inside the local… 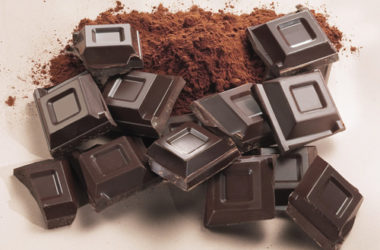 The joy that chocolate has provided continues. This comfort food, made from cocoa bean is rich in flavonoids,…