You adore salads with cucumber or enjoy drinking water infused with this elongated fruit. You also love placing thin slices of it on your puffy eyes as part of your beauty regiment. Because of all these reasons, you might be interested with the following pieces of information as each one of them has something to do with cucumbers:

Cucumbers are loaded with an assortment of vitamins and minerals that you need daily for proper body functioning. Some of them include vitamin C, iron, calcium, magnesium, potassium, phosphorous and zinc.

Whenever you need some energy, dunk slices of cucumber in your water bottle, shake and gulp down. That’s because cucumbers are packed with B-vitamins that energize you.

Spend your snack time munching on cucumber sticks rather than chips as it can ward off hunger effectively.

Just had your meal and worried your breath would repel everyone? Get a slice of cucumber, place it on your tongue and have it pressed on the roof of your mouth for half a minute. This allows the antioxidant content of cucumber to neutralize those odor-causing bacteria.

Applying cucumber juice on your face with a cotton ball helps improve the appearance of aging signs such as fine lines, wrinkles and liver spots. That’s because cucumber juice contains vitamin C, an antioxidant that helps make your skin look young and healthy.

It is also said that rubbing slices of cucumber on areas with cellulite is beneficial. Antioxidants present help reduce that cottage cheese-like appearance. In addition, the massaging action while rubbing cucumber slices boosts blood circulation in the area, thus hastening the elimination of toxins trapped in those fat cells.

If you fear that the amount of alcohol you just consumed is going to give you a terrible hangover the following day, eat cucumber before you hit the sack. This allows your body to replace the electrolytes it lost while you’re partying.

Each time your shoes lack the luster they need to impress, simply rub freshly-sliced cucumber on them for an instant shine. This all-natural shoe polish works extra well during the rainy season as it also helps repel water.

Defog your bathroom mirror after taking a warm shower or bath by rubbing a slice of cucumber on its surface.

A slice of cucumber may also be used to remove tough stains on faucets, sinks and other bathroom and kitchen fixtures. Because you are not using a household cleaning solution with harsh chemicals in it, you’re saving the planet.

Get rid of stress by filling the air with the relaxing smell of cucumber. Place a pot of boiling water in the middle of the bathroom, dunk lots of cucumber in it, get in the bathtub and enjoy the relaxing environment.

Arrange a few slices of cucumber on a tin pie tray and place it on your garden if you want to get rid of pests. The chemical reaction between cucumber and aluminum creates a smell that insects don’t like. 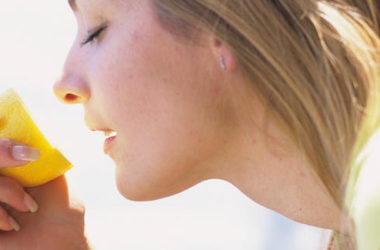 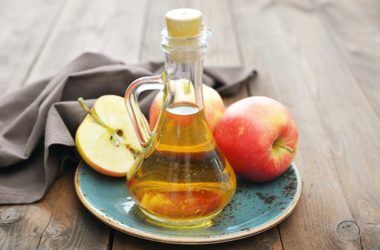 How to Make Apple Cider Vinegar at Home

Apple cider vinegar is good for a lot of things, ranging from heartburn, obesity to high cholesterol. It’s… 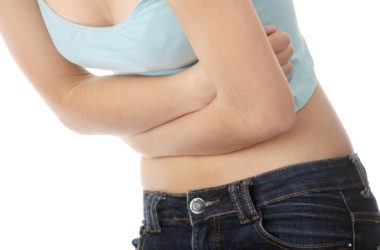 Gastritis is best defined as the irritation, erosion, and inflammation of the stomach lining which is also known…