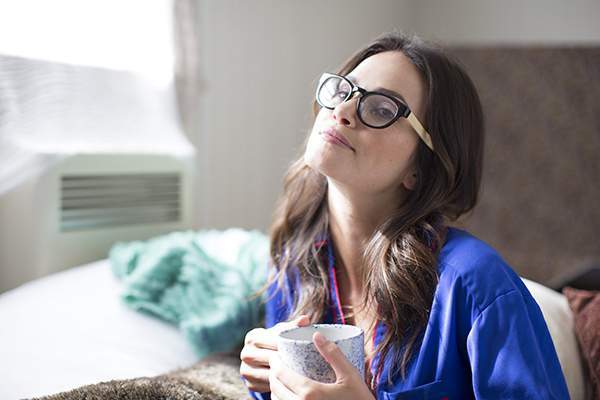 Bad Habits That Can Increase Your Cancer Risk

Drinking is a part of family, friend, and social gatherings, as well as special occasions. However, given alcohol’s effects to the body, a hangover after a drink in a party or a session may occur. With this information, one should know how to deal with the aftermath of drinking alcohol.

According to Medical News Today, a hangover is a collection of signs and symptoms associated to heavy drinking. The publication added that it is possible for hangovers to happen at any time of the day; however, they are more frequent to occur the morning following a night of heavy drinking.

Hangovers have several causes. These include body fluid levels, blood vessel dilations, stomach irritation, blood sugar reduction, sleep quality, and congeners, substances that are formed during fermentation and are responsible for the smell and taste in distilled beverages like gin or whisky. Examples of congeners are aldehydes and esters.

According to Drink Aware UK, symptoms of a hangover can be managed with drinking fresh juice, which boosts vitamin levels in the body. The publication added that eating bananas and kiwis are also part of hangover management, as they are excellent sources of potassium, which replace the ones lost due to the diuretic effect of alcohol. Along with these potassium-rich fruits, bland foods like toast and crackers may also raise blood sugar levels and settle one’s stomach. In addition, soup, such as Bouillon soup, could help restore lost sodium and potassium.

Aside from fruits and fruit juices, painkillers and antacids can be taken to manage stomach upset. According to Mayo Clinic, a regular dose of an over-the-counter pain reliever may alleviate one’s headache. It should be noted that aspirin could irritate one’s stomach while acetaminophen like Tylenol could result to severe liver damage when taken in doses formerly known to be safe. Thus, one should consult a qualified health professional for pharmaceutical management.

Along with the symptoms of a hangover, some signs and symptoms are indicators of alcohol poisoning; thus, one should seek immediate medical care as soon as possible, according to Medical News Today. These symptoms include irregular breathing patterns, low respiratory rate of less than eight inhalations per minute, hypothermia or drop in body temperature, loss of consciousness, pallor or paleness, continuous vomiting,   confusions or stupor, and seizures, among others.

See also  Tips on How to Quit Eating Sugar

Due to the symptoms of hangover, such as fatigue, dizziness, and headache, one’s safety should be a priority. According to Medical News Today, one should get back to sleep and rest, allowing him to recuperate faster. The publication added that there is a glass of water next to the bed.

While research has not identified any natural remedies that are set to enhance hangover symptoms, hangovers can be prevented by drinking alcohol in moderation. According to Mayo Clinic, the less alcohol one drank, the less likely he was to have a hangover.

When to Consult a Doctor

Hangovers fade away on their own; however, if one experiences heavy drinking, which adversely affects his quality of life, interpersonal relationships, or work performance, he should consult with his doctor

All About Almonds: Why Soaking Them is a Great Idea