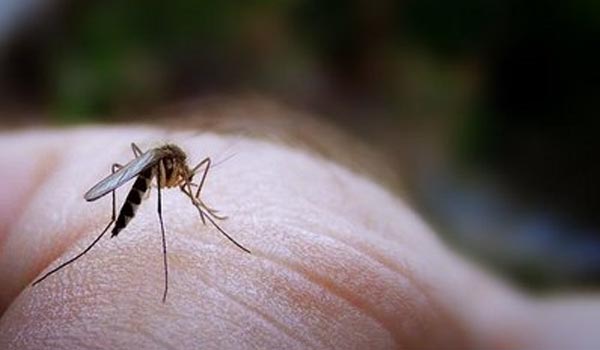 Many people, especially children and teens, may experience no signs or symptoms during a mild case of dengue fever. When symptoms do occur, they usually begin four to 10 days after the person is bitten by an infected mosquito. Signs and symptoms of dengue fever most commonly include:

Most people recover within a week or so. In some cases, however, symptoms worsen and can become life-threatening. Blood vessels often become damaged and leaky, and the number of clot-forming cells in your bloodstream falls. This can cause:

When to see a doctor

If you’ve recently visited a region in which dengue fever is known to occur and you suddenly develop a fever, see your doctor.

After you’ve recovered from dengue fever, you have immunity to the virus that infected you — but not to the other three dengue fever viruses. The risk of developing severe dengue fever, also known as dengue hemorrhagic fever, actually increases if you’re infected a second, third or fourth time.

Factors that put you at greater risk of developing dengue fever or a more severe form of the disease include:

Can Hookworm in Adults Cause Vitiligo?