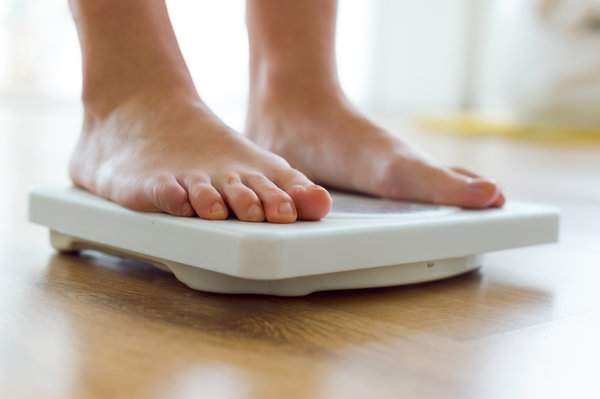 Make Your Own Pore Strips at Home

2017 already started and most people are trying to go back to their healthy diet after eating so much last Month. For a fresh start, the following are some modifications one can integrate to their current or existing diet.

As per Web MD, the daily goal should be consuming two cups of fruits and two and a half cups of vegetables. In her interview with the publication “Flavor First: Cut Calories and Boost Flavor” author Cheryl Forberg adviced that people should think about them all day. It is also suggested to top morning eggs with salsa, put sprouts include vegetable soup for lunch, have a strawberry-banana smoothie, and add chopped-yup vegetables to one’s pasta sauce or meat loaf.

According to Fitness Magazine, one should also reduce his consumption of soda or softdrinks. As per the publication, every diet softdrink consumed per day could boost the chances of becoming overweight by 65 percent. In addition, the study findings of other trials suggests that artificial sweetener found in softdrinks also boosts one’s appetite, which eventually leads to overeating. It is recommended to sip either plain or sparkling water with lemon for a zesty flavor.

Fiber is one of the core components of a healthy diet. According to Health News, a study at the National Institute of Health found out that people who ate fiber amounting to 30 grams per day from food and not supplements had lost as much weight as those who ate a more comprehensive diet plan. Interestingly, there was also a reduced drop-out rate in the group who ate fiber-rich food. The research also found out that the participants naturally ate less foods rich in fat and sugar as they concentrated their diet on fiber-rich food sources. As per the publication, one should consider eating fresh fruits and vegetables, with emphasis on this with edible stalks, membranes, skins, and seeds. Other examples are oranges, raspberries, apples, artichokes, and broccoli. Seeds and nuts should also be consumed for snacks, instead of chips and fastfood. In addition, one may also eat who grains like brown rice or wild rice, instead of refined grains like white rice. Moreover, beans, peas, and lentils may serves as additives to salads or as side dish to a soup or an omelet.

In her interview with Shape, “Personal Training with Jackie: 30 Day Fast Start” star, fitness expert, and celebrity trainer Jackie Warner said that one should drink three liters of water with lemon each and every day. According to Warner, adding the lemon helped to detoxify the liver and metabolize fat; thus, drinking lemon water could speed up metabolism by about 33 percent. For Warner, this burns around 100 extra calories per day.

While it is not February, one should take care of his heart by eating foods that prevent the risk of having heart diseases. According to Mayo Clinic, one should opt for foods that are sources of healthier fats such as lean cuts of meat, low-fat dairy, and olive and canola oils. Trans fats, which are found in cookies, snack cakes, and crackers, should be avoided, since they increase the bad cholesterol and reduce good cholesterol.

With the aforementioned diet changes, one can achieve total health and wellness with regular exercise, adequate sleep and rest, and right attitude.