Dietary and Lifestyle Recommendations for Angioedema

Angioedema is the collection of fluid in certain parts of the body, causing the affected areas to swell as well as itch. Just about any part of the body may become affected, but it usually affects the eyes, lips, hands, feet and genitals. While angioedema may sound very much similar to hives, there is a striking difference between these two. In hives, only the skin is affected, but even the mucosa may become swollen when angioedema strikes.

Because even tissues beneath the skin may also be affected, there are instances wherein a bout of angioedema requires immediate medical attention in order to keep the airway open. However, mild cases of angioedema usually require no treatment — it usually goes away on its own without treatment.

Some people suffering with mild angioedema may seek a doctor’s help to get rid of the symptoms. Antihistamines and orally-taken steroids are usually given to have the signs and symptoms like swelling and itching managed. There are also some alternative medicines and home remedies available for angioedema, some of them will be discussed later on. It’s important to note that there is no known cure for angioedema to date.

It’s not uncommon for some people with angioedema to also have hives at the same time. This does not come as a surprise because both angioedema and hives share the same triggers at times. For instance, the consumption of foods that these individuals are allergic to may cause both problems to strike. Pollen, pet dander and latex are also common triggers in some. There are also certain medications known to induce angioedema. Sometimes the exact cause is unknown, such as in the case of idiopathic angioedema.

Below are some dietary and lifestyle changes that angioedema sufferers should bear in mind: 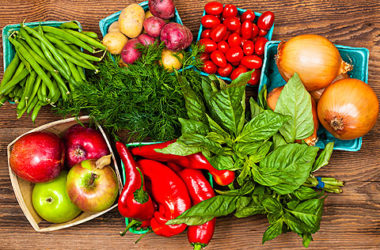 Whenever we feel pain, we reach for a drug or a pain reliever to soothe the pain but… 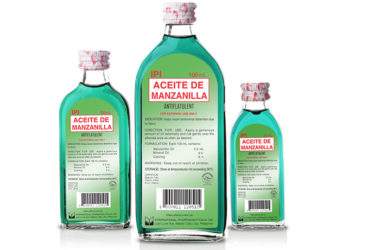 Aceite de manzanilla is Spanish for “oil of chamomile”. No, it’s not the same as chamomile essential oil…