Dodging Cancer-Causing Tumors of the Brain 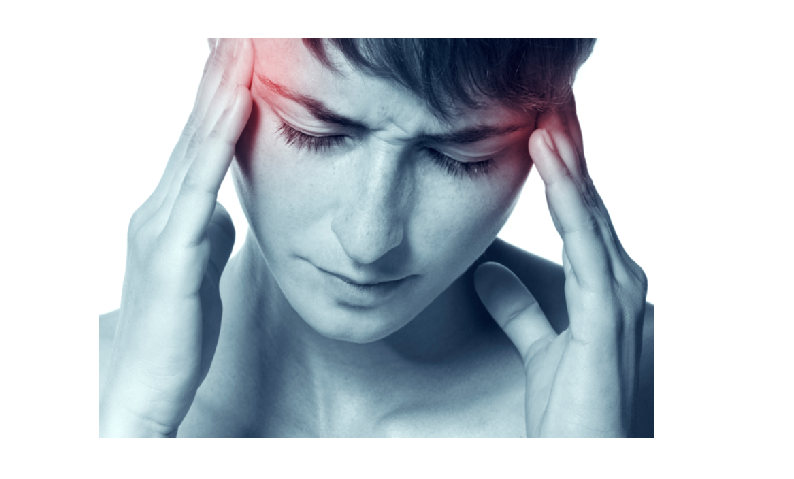 It's perfectly normal for babies to have rashes on their little butts because they are using diapers — that is why this very common...
Read more
Healthy Recipe

Artemisia is one of the herbs people use in the kitchen. It is a huge and broad genus of plants cradling around 300 species...
Read more
Daily Health Tips

Too much of something is bad. It is also the same case for vitamin B12.A study shows that too much vitamin B12 can lead...
Read more
Home Remedies

Myoma is a condition that comes in an assortment of names — uterine fibroid, leiomyoma, fibromyoma and fibroleiomyoma. No matter how it is called,...
Read more
Natasha Edwards

Staying healthy is a very easy task—at least for most people. Sadly, there are still the unfortunate few who acquire very serious illnesses that can make a person wish he was dead instead of living the kind of life worse the sickness presents them with.

Among the most dreaded of these ailments is cancer. Cancer, for those who are unaware, is one of the top killers of men and women worldwide. And one of the most painful cancers (not that the others are not excruciating) of these is brain cancer.

According to Live Strong, brain cancer is a condition which tumors that are considered malignant develop within the brain. While it usually stays in the brain, these kinds of tumors can originate from any part of the body and travel up to the body’s control “headquarters”—no pun intended. It is also known to be the result of m abnormal cell division that occurs within the brain itself.

If you are not convinced that having a brain tumor is no joke, here are some of its symptoms:

But, like any other cancers, brain cancer can be prevented by living healthy and keeping risk factors at bay by learning what they are. Here are some of them:

One example cited by the website that can increase the risk of brain cancer is vinyl chloride. This chemical is abundant in the manufacturing industry and can also be produced by certain plants.

Exposure to radiation from therapeutic procedures is also known to promote growth of brain tumors in an individual. In fact, the American Cancer Association considers this as a major cause of brain cancer in children. Aside from that, radiation used to cure other cancers is also considered a risk factor by the same organization.

Of course, staying away from brain tumor causing instances is only half the battle. It is equally important that you maintain a healthy lifestyle, including a well-balanced diet. WebMD noted that while you may eat your usual Go-Glow-Grow foods, you should make sure to take plenty of foods with the following nutrients to prevent or at least lessen your risk of growing a tumor in your brain.

This is a B-complex vitamin that can be found in most dark green leafy vegetables such as spinach, romaine, Brussel sprouts and asparagus. It is also present in juices from oranges as well as most cereals. Beans, peas and peanuts are also great options when you wish to increase the amount folate yor body produces. Foods with this nutrient are known to reduce the risk of tumor growth since it prevents DNA mutations to occur.

Vitamin D is a popular nutrient for bone development but did you know that it also has cancer fighting capabilities? In fact, WebMD describes this vitamin as one that can impede the growth of cancer cells in the body. Here’s another thing you may not know about: seafood like cod, salmon and shrimp are also great sources of Vitamin D. So if you’re beginning to get tired of incorporating dairy products which are known as the main source of this vitamin, try looking for the other sources like what we mentioned earlier.

Other foods and beverages you can try to prevent cancer or tumor growth includes different kinds of tea, a seasoning called curcumin, cruciferous vegetables such as turnip greens, kale, cauliflower, broccoli, cabbage, and Brussels sprouts and ginger. With that said, don’t you think it’s high time for you to enhance the contents of your pantry?

Have you heard about chocolate pudding fruit? It's called as such because it has a pulp that looks and tastes just like chocolate! Needless...
Read more
Diet and Exercise

Machine Exercises for a Wider Back

The back muscles, along with the shoulders, provide the overall width of the upper body. Also, it supports the entire body’s weight and posture,...
Read more
Home Remedies

Hiccups take place when the diaphragm, the sheet of muscle found just below the lungs, becomes irritated. Eating or drinking too much or too...
Read more
Beauty Tips

Recently, you head out to your favorite beauty store to buy your personal grooming necessities, when you suddenly noticed a shelf filled with bottle...
Read more
Daily Health Tips

Cedarwood essential oil is a common ingredient in various household products like air fresheners, insect repellants and candles, as well as a bunch of...
Read more
Load more

Tips on How to Boost Self-Esteem

There are days when you feel that the world has gone against you, that everything that you do isn't good enough at all. It...
Read more
Healthy Recipe

Chick pea is a legume plant from the Fabaceae family. With the scientific name Cicer arietinum, the plant comes from the subfamily Faboideae. As...
Read more
We use cookies on our website to give you the most relevant experience by remembering your preferences and repeat visits. By clicking “Accept”, you consent to the use of ALL the cookies.
.
Cookie settingsACCEPT
Privacy & Cookies Policy