The legs are important parts of the body, as they help people stand and move from one place to another. Along with the leg bones, the leg muscles also assist the body carry its overall weight properly. With an underdeveloped legs, the body is prone to having injuries.

While the Smith machine and the barbell squats contribute to the overall musculature and definition of the legs, some exercises also involve dumbbells in training this body part that most people neglect to train at the gym. The following are some exercises a person can perform to train the legs.

The dumbbell goblet squat is one of the know exercises for the legs, in addition to the barbell squat. According to Men’s Health, it is safe to do and it allows calorie burn up to three times. As per the publication, the weight is held in front of the chest, with the hands cupped.

To perform the routine, the person begins with a light dumbbell, which is between 25 to 30 pounds, and then holds it vertically by one end. A important thing to note is to hug the dumbbell tight against his chest. After that, his elbows point down and lowers the body into a squat. The elbows allow to touch the insides of the knees as the person lowers his body. The person can also push his knees out. Next, the person goes back to the standing position, with the upper body hard to move if the lower back, hips, and legs are used as a unit. According to the publication, the upper body should stay stationary and the glutes, hamstrings, and quadriceps should do most of the lifting force.

The dumbbell lunge is another common leg exercise. It is a compound pushing exercise that mainly engages the quadriceps, along with synergists like the gluteus maximus, adductor magnus, and the soleus.

According to Ex Rx, the person stands with dumbbells grasped to sides and the person lunges forward with his first leg, lands on his heel, and then with his forefoot. Then, he descends by flexing his knee and the hip of the front leg until the knee of the rear leg almost touches the floor. After that, the person extends the hip and knee of the forward leg to go back to the initial position. Then, the movement is done with the opposite leg.

The dumbbell hamstring curl is an isolation pulling exercise for the legs. As the name implies, it mainly targets the hamstring muscles. According to Muscle and Strength, the person sets up for the exercise by elevating a flat bench on a step or block. As per the publication, he can utilize a flat bench; however, elevating it provides a better range of motion, which makes the hamstring workout more efficient. After that, the person selects a dumbbell and sets it on the ground, near the lower end of the bench. Then, he lies face down on the bench and positions himself, so that his knees are at the bench’s edges. Next, he picks up the dumbbell from the floor with his feet and secures it between the arch of his feet. The person makes the starting position with his legs fully extended. Once ready, the person bends at his knees and slowly curls the dumbbell up towards his buttocks. Then, he raises the dumbbell as far as he is comfortable or beyond 90 degrees. Then, he pauses for a while and then lowers the dumbbell in a controlled manner back to the starting position.

Overall, the legs contribute to a person’s overall posture, in addition to carrying the body’s weight, and dumbbells can be used at home or at the gym to train them. Along with the aforementioned dumbbell exercises for the legs, their maximum development is best achieved with a blend of regular training, proper nutrition, and adequate rest.

Meal Recipes for the Hypertensive 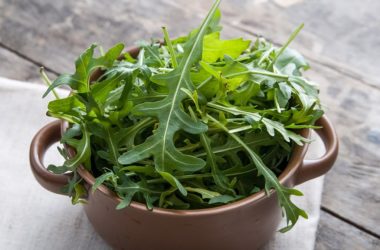 Arugula also goes by the name roquette and salad rocket. It is actually a cruciferous vegetable just like… 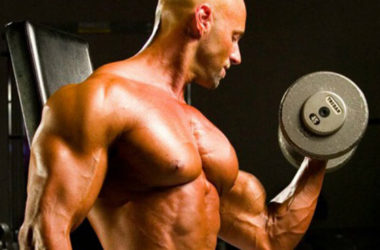 The body’s forearms serve as the calves of the upper extremities. Just like other parts of the body,… 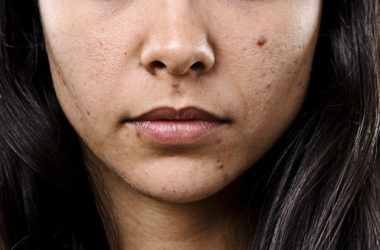