Brussels sprouts tend to show up only on special occasions, to the delight of many especially those who dislike the way these vegetables taste. But with their impressive nutritional profile, Brussels sprouts undeniably deserve to be served on the table more often than just during, say, Thanksgiving and Christmas.

If currently you are looking for a way to make peace with Brussels sprouts, check out the simple recipe below — it will let you whip up breaded Brussels sprouts without breaking a sweat!

That’s really an unfortunate thing because Brussels sprouts are some of the healthiest vegetables around. According to scientists, these commonly loathed vegetables are capable of:

Brussels sprouts are members of the cruciferous family of vegetables that are revered for their ability to neutralize poisonous substances.

Vitamin K in Brussels sprouts helps in warding off osteoporosis by making sure that calcium stays in the bones rather than in the bloodstream.

There are also loads of vitamin C present in Brussels sprouts, thus allowing them to keep upper respiratory tract infections at bay.

Experts say that the regular consumption of Brussels sprouts may help considerably lower a person’s risk of having cancer due to their antioxidant content.

People with diabetes or at high risk of developing it can benefit from the regular intake of Brussels sprouts since they are very good at managing sugar levels.

There are so many other health perks that Brussels sprouts are known to offer, but this article is primarily about teaching you how to love Brussels sprouts by turning them into breaded round treats.

Without any more ado, here’s the easy recipe:

-Place Brussels sprouts in a medium-sized saucepan and cover with water. Bring to a boil.

-Using low heat, cover the saucepan and allow Brussels sprouts to simmer for 5 minutes or until cooked.

-Carefully drain and transfer Brussels sprouts to a casserole dish and coat them with half of the melted butter.

-Using a broiler, heat Brussels sprouts for about 5 minutes or until bread crumbs are golden brown.

Don’t forget to share this recipe on your various social media sites to let your family and friends know that it is very much possible to make Brussels sprouts palatable! 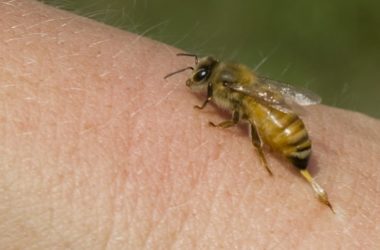 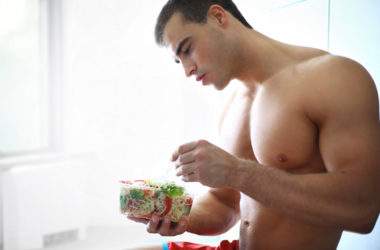 Nutrition is one of the core components of a healthy life and at present, people are thriving hard… 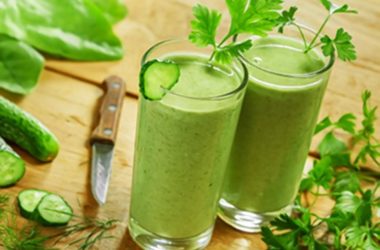