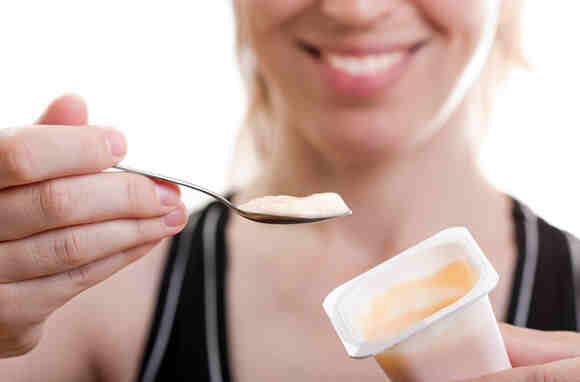 Make Your Own Cough Syrup That Really Works

Recent study shows that making a habit of eating yoghurt everyday would help in reducing the risk of Type 2 Diabetes by as much as 18 percent.

By analyzing about 200,000 men and women between the ages 25 and 75 years old, the study published by the medical journal BMC Medicine revealed that there is a significant decrease in the risk of having Type 2 Diabetes for people who take a healthy dose of yoghurt every day.

Diabetes is a chronic ailment that is caused by very high sugar levels. One type of diabetes is known as the Type 2 Diabetes, which covers approximately 90 percent of all cases of the chronic disease.

Type 2 Diabetes is present when the human body either has very low capacity to produce enough insulin levels or has already become resistant to it. Type 2 Diabetes patients are more prone to developing serious heart ailments including stroke as well as coronary heart disease.

Data from interviews and surveys conducted on subjects that took about 30 years to collect exposed 15,152 cases of Type 2 Diabetes.

Researchers took into account every respondent’s age, body mass index (BMI), habits which may negatively affect one’s health like smoking, the presence of hypertension as well as their behavior in order to achieve the most accurate data.

During the analysis, the researchers discovered that the respondents who ate a healthy serving of yoghurt everyday are 18 percent less at risk of having Type 2 Diabetes.
With further research, the study then established that eating 28 grams of yoghurt daily would be enough to significantly lessen the risk of acquiring the most common type of diabetes.

Prior to this research, other studies have revealed the positive effect of minerals such as calcium and magnesium as well as fatty acids contained in dairy products to the human health.

They even noted how these particular components of dairy products could lower also the risk of having Type 2 Diabetes.

It even noted how the antioxidant effect of the probiotic bacteria in yoghurt might be the main reason behind the lowered risk, though the researchers were not able to specifically show how it does so.

Yoghurts are known to have probiotic bacteria which are microscopic organisms necessary in the digestive process in the intestines.

Foods to Eat If You Have Hot Flashes and Night Sweats