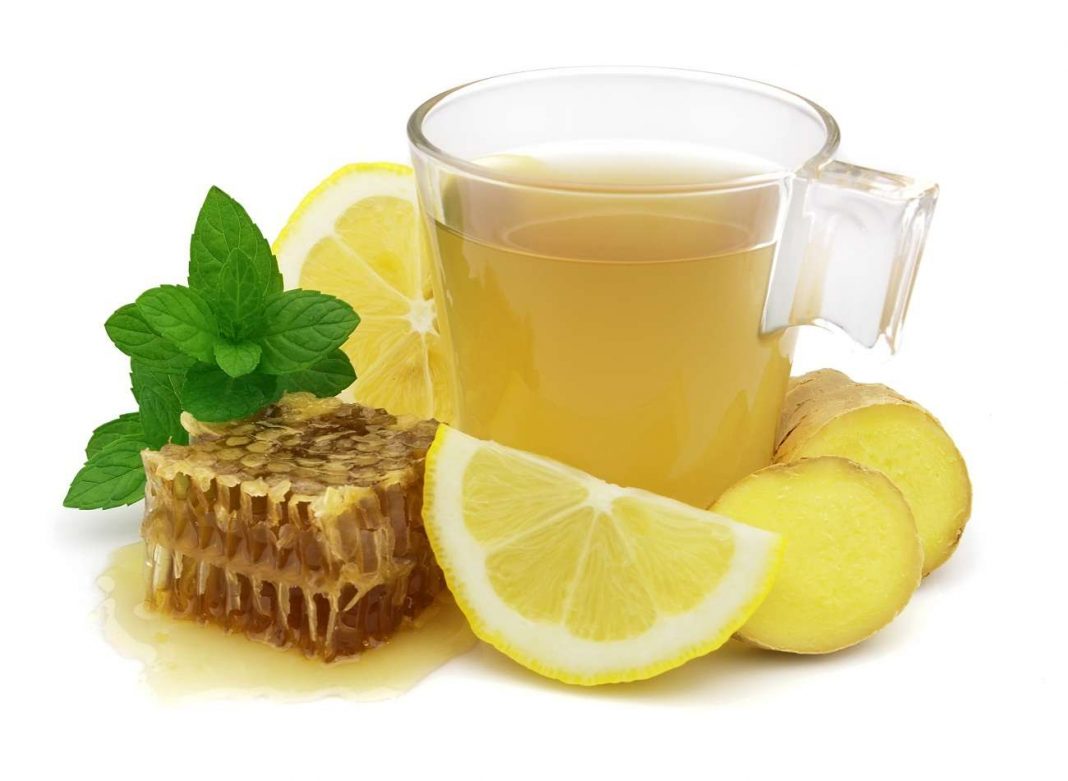 Signs That You May Have See Sick Syndrome (SEE)

It’s true that a dog is a man’s best friend. However, the animal may still bite from time to time. Whether the bite is caused by your own furry pal or someone else’s, it has to be taken seriously. The application of prompt first aid is important, as well as bringing the victim to the hospital if the bite wound is deep or caused by a dog you don’t know or one that seems rabid.

According to the Centers for Disease Control or CDC, about 4.5 millions of Americans are bitten by dogs each year. Half of the victims are children between 5 and 9 years old. Stray dogs are usually the culprits behind many dog bite cases.

Several problems may arise from a dog bite. Some of them include wound infection, tetanus and, the scariest of the bunch, rabies. Especially if the owner of the dog doesn’t have any proof of immunization or the animal is showing some signs of being rabid (frothing at the mouth, constant barking and growling, disorientation, dilated pupils, episodes of aggression, etc.), it’s very important for the victim to be seen by a specialist right away for vaccination.

Opting for home remedies is only recommended if the dog is owned by the victim and he or she is positive that the animal is fully immunized. If a neighbor’s dog is the one responsible for the wound, it’s very important to ask the owner if the animal has received the necessary immunization. Don’t just take the neighbor’s word for it — ask for a proof!

A Quick Introduction to Rabies

Rabies is a viral disease that is transmitted to humans from animals, usually through bites and scratches as well as contact with the infectious material such as the saliva of the rabid animal. While the disease can come from many infected animals, dogs are the primary sources of majority of human deaths brought about by rabies.

Rabies can be very deadly. However, according to the World Health Organization or WHO, the onset of the viral disease and even death may be prevented by the immediate cleansing of the bite wound and immunization within a few hours after being bitten by an animal suspected to be rabid.

The early symptoms of rabies include fever and tingling or burning sensation in the bite wound. Typically, the incubation period is anywhere between 1 to 3 months, although it may also be just under a week or over a year.

There are a couple of forms of the disease that may transpire. One of them is furious rabies wherein the victim exhibits signs such as excited behavior, hyperactivity and hydrophobia (irrational or extreme fear of water). An individual afflicted with furious rabies may die in just a few days due to cardiac and respiratory arrest.

The other form of the disease is paralytic rabies, something which accounts to around 30% of all cases among humans. This rabies form usually has a longer course than furious rabies, and the signs are less remarkable too. Paralysis of the muscles progressively occurs, starting from the bite wound. Gradually, coma develops and death follows.