Epsom salt or magnesium sulfate is a pure mineral compound. It is similar to the hydrous magnesium sulfate called epsomite, which can absorb water from the air and transforms it into hexahydrate. This conversion loses a water molecule, turning it into monoclinic structure. As a mineral, drinking epsom salt has a number of benefits.

Epsom salt can be used as a laxative. According to Everyday Health, magnesium sulfate can be consumed orally as a laxative, which relieves digestive problems like constipation. In addition, taking Epsom salts also helps address hypomagnesemia or low magnesium levels in the body.

As per the publication, hypomagnesemia can be due to alcoholism, malnutrition, severe diarrhea, or hypercalcemia or high calcium levels in the body. Excessively high levels of magnesium in the body presents symptoms, such as muscle spasms or cramps, nystagmus or erratic eye movement, and convulsions.

Epsom salts can also help cleanse the body. According to Med Health, drinking Epsom salts helps the liver detoxify the body and get rid of harmful or unwanted chemicals like free radicals, which can cause cancer. As per the publication, the detoxification using Epsom salts is done for two days. The first day is the actual detoxification process and the second day serves as a rest period for the body. It is added that any supplements or medications should be stopped two days prior to detoxification.

Epsom salts can promote comfort even if it is not taken orally. According to Epsom Salt Council, Epsom salt baths can help promote sleep, reduce muscle pain, and create an overall sense of wellness. As per the publication, top trainers witnessed how Epsom salt helped their clients train despite of summer heat and some celebrity trainers had the same advice when it comes to encouraging people to commit themselves to fitness.

As per the publication, use two cups of Epsom salt in a bathtub with water. The amount of salt is doubled when creating the soak in an oversized garden tub. Then, the salt is soaked for at least 12 minutes. It is noted that the salts will dissolve faster if they are put under running water.

Epsom salt has the action similar to other salt, which means it is capable of attracting water. According to Med-Health, four tablespoons of Epsom salt are combined with three cups of water. Next, the mixture is put in the refrigerator. Then, a cup of olive oil and grapefruit are added. As per the publication, around three-fourth of the salt mix is taken at 6:00 p.m. and vitamin C powder can be added to taste. Then, another serving is consumed at 8:00 pm. After, the mixture is consumed at around 10 p.m., with four Omithin capsules taken before lying down on the bed with the head elevated on pillows.

Epsom salts, though they provide numerous health benefits, also have side effects. These include diarrhea, gastric upset, sweating, severe drowsiness, muscle weakness or paralysis, irregular heartbeat, dizziness, faintness, and flushing. In addition, the person should also watch out for signs of allergic reaction, which includes rashes, hives, pruritus or itching, difficulty of breathing, chest tightness, and swelling og the lips, mouth, tongue, and face.

Overall, Epsom salts have a variety of uses, such as laxative, detoxification, and comfort. However, it is vital to consult a health professional before taking it.

Natural Ways to Deodorize Your Car 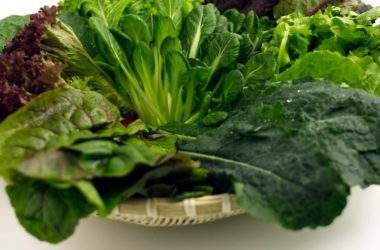 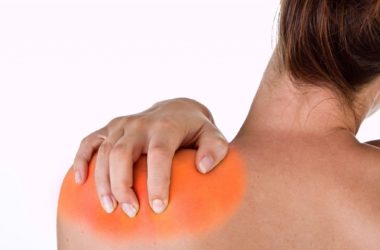 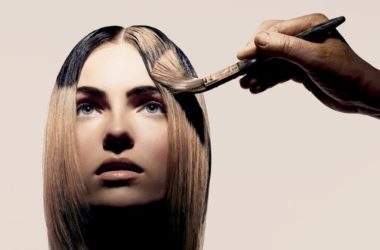