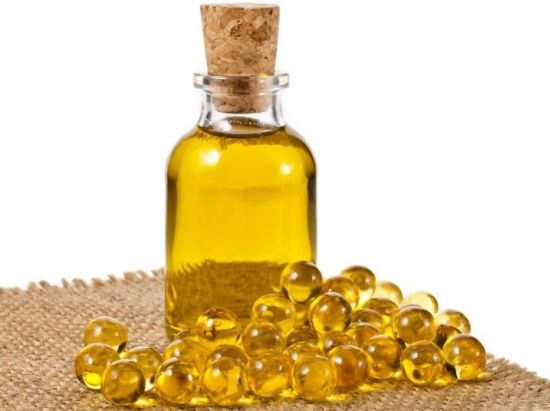 Food that Boost you Brain Power

Natural Ways to Grow Your Eyelashes

Emu oil is extracted from brown, flightless, native bird in Australia, which resembles to an ostrich. Considered as the second tallest bird next to ostrich, its oil is taken from thick layer of fat located at the back, which brings in many desirable healing benefits. It was the Australian Aborigines who discovered the powerful and natural remedy of Emu oil.

In ancient Australian history, these people used Emu Oil to cure injured, dry, sunburned or wind parched skin. They also found out that this wonder oil is beneficial in relieving muscle pains and joints. They have proven its potency from healing several skin ailments and other illnesses.  After its discovery, the modern science is in the process of developing as well as studying its other health benefits.

It became a buzz when some of the most prominent Hollywood celebrities attest its benefits to skin aging.  This oil contains several nutrients that provide wonders to the skin. It has Vitamin A, a known skin repairer and antioxidant, Linoleic acid that helps in easing muscle aches and joint pains, Oleic acid, a proven skin cell regenerator and anti-wrinkle agent, sapogens, proven to deliver softer skin and terpenes, known as antiseptic. Since emu oil does not have phospholipids that blocks skin penetration, it deeply penetrates the skin, allowing superior skin moisturizing as well as delivering effective healing.

Emu Oil works like a mineral oil because it offers wide variety of benefits to the skin that include:

Other than the benefits mentioned above, Emu oil also improves the appearance of stretch marks, wrinkles, sun damage as well as damaged skin after surgery, after injury and even after pregnancy.  It reduces redness brought by acne.  Likewise, it serves as therapeutic balm for psoriasis and eczema as it moisturizes the affected skin, reducing the itching, redness, cracking, peeling and scaling associated with these skin conditions.

It is interesting to note that emu oil aids in healing athlete-related injuries like muscle strain, sprains, injured ligaments and heel spurs. A study shows that those athletes who had these injuries responded well to treatment with Emu oil, resulting in up to 50 percent faster healing. Even massage therapists use this oil when they perform massage for sports teams.