Endive is one of the leafy vegetables people know today. Coming from the genus Cichorium, its leaves can be curly or broad. The former is sometimes called chicory while the latter is less bitter than the other kinds. It is usually sautéed or chopped into soups, stews, and salad. The following are the health benefits of endive, along with a sample recipe.

Another health benefit of eating endive is the promotion of the brain’s health. According to Mercola, endive is rich in vitamin B, which includes vitamin B1 (thiamin), B3 (niacin), B5 (pantothenic acid), B6 (pyridoxine), and folate. Vitamin B is an essential nutrient when it comes to the promotion of the central nervous system function and as per the publication, the B vitamins work hand in hand to ascertain that carbohydrate, protein, and metabolism occur effectively. Since the body cannot manufacture these vitamins, it is vital to get them by eating green vegetables like endive. This is supported Dr. Health Benefits, which stated that endive helps prevent neurological disorders like dementia and Alzheimer’s disease.

Endive is also rich in antioxidants, agents that help the body eliminate harmful substances like toxins and free radicals from the system. According to Nutrition and You, endive contains decent levels of vitamin A and beta carotene, which are both known to have antioxidant properties. As per the publication, carotenes transform vitamin A inside the body, allowing it to maintain healthy vision, skin, and mucus membranes. It is added that vitamin A in green vegetables like endive helps protect the body from lung and mouth cancer.

Another health benefit of endive is the prevention of anorexia, a psychological disorder in which a person sees herself as fat; hence, she starves herself and does not eat at all, which leads to thinness and weight loss beyond normal range. According to Dr. Health Benefits, regular consumption of endive reduces the chance of having psychological disorders like anorexia and helps boost one appetite.

To prepare, as per the publication, the ingredients are combined except endives in a bog frying pan over medium heat and brought to a simmer. Then, the endives are added to the pan in a single layer and braised for about ten minutes, turning occasionally until the cores give away when pierced with a knife. After that, heat is increased to medium high and cooked for about five to ten minutes, until all the liquid has nearly evaporated and the endives become golden brown. 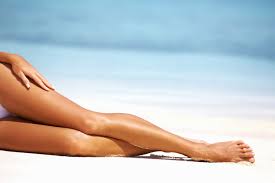 Natural Ways to Get Beautiful Legs

Some women came into this world with stunning legs. Others need to devote plenty of time and effort… 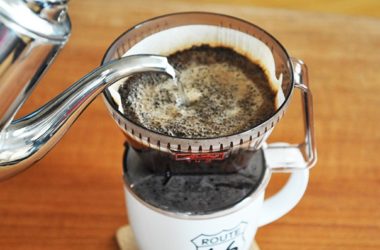 Can You Make Decaffeinated Coffee at Home?

If you’re a coffee lover and also the kind of person who’s into DIY projects, then this article… 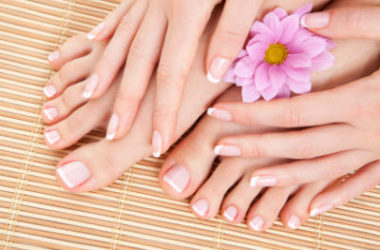 Getting athlete’s foot is easy because this type of skin infection is highly contagious. You can acquire the…