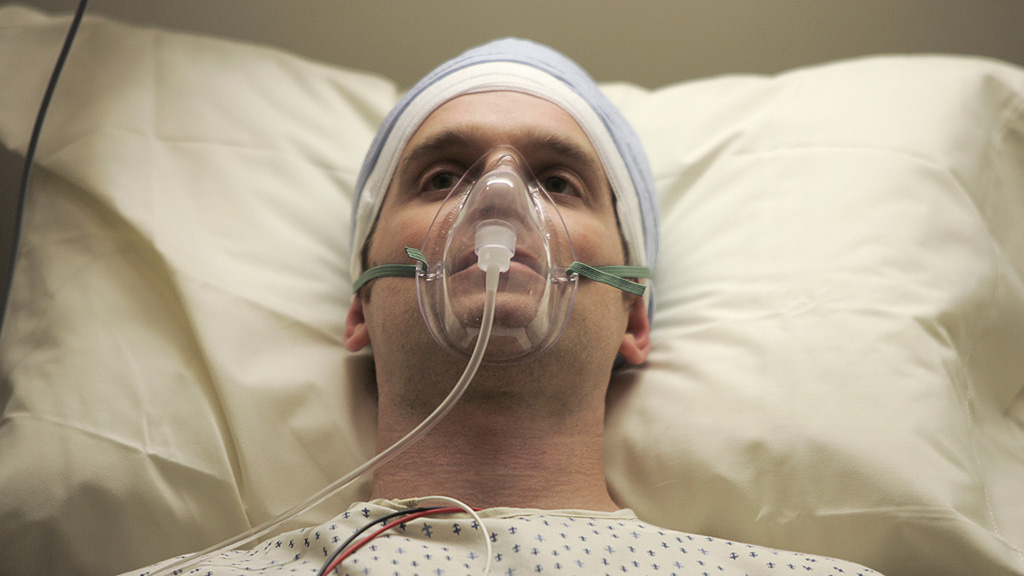 10 Fabulous Ways to Wear Make Up with Glasses

It’s no secret that cigarette smoking damages your body in all sorts of ways. There’s one health condition whose leading cause is smoking: emphysema. A part of a group of respiratory problems known collectively as chronic obstructive pulmonary disease or COPD, emphysema is an irreversible condition. Medical treatments available for it can only slow down the progression of this disease.

Emphysema involves the destruction of the alveoli — millions of tiny air sacs in the lungs where the exchange of oxygen and carbon dioxide constantly takes place. Exposure to cigarette smoke and environmental pollutants can cause the inner walls of the alveoli to eventually weaken and rupture. Due to this, the lungs’ surface area is considerably reduced. The amount of oxygen that gets to the bloodstream is reduced as well.

It is possible for you to suffer from emphysema for years without knowing it due to the absence of any sign or symptom. The primary symptom of this respiratory condition is shortness of breath, which starts gradually. Shortness of breath starts to become a problem if it interferes with your life, such as when you attempt to avoid physical activities that trigger it. The progression of the disease may eventually cause you to experience this primary symptom even while you’re at rest.

Due to the lack of oxygen in the bloodstream broght about by the destruction of the alveoli, it’s not unlikely for your lips and fingertips to turn bluish particularly during physical exertion. Emphysema may also reduce mental alertness because the brain is supplied with less oxygen.

There are a handful of health problems that may arise due to emphysema. If you are suffering from this disease, eventually you may also end up with the following conditions:

See also  How to Make Healthy Dark Chocolate at Home

As earlier mentioned, the primary cause of emphysema is cigarette smoking. Naturally, you become more prone to having this respiratory condition the more cigarettes you have smoked and the longer you have been carrying out the habit. Even if you are not a smoker, you are also at risk of suffering from emphysema if you are always exposed to secondhand smoke.

Constant exposure to environmental pollutants may also damage the alveoli, thus putting you at risk of having the disease. You may also end up with it if your work causes you to regularly inhale industrial fumes or grains, cotton, mining dust, etc.

Like what’s said above, emphysema is a disease without any known cure. However, there are certain medical treatments available that help in reducing the symptoms as well as slowing down the disease’s progression.

The following are some of the drugs that may be prescribed or administered by your doctor if you’re suffering from emphysema:

It’s also possible for you to undergo certain therapies to help in the management of the various symptoms of emphysema. Some of them include pulmonary rehabilitation, supplemental oxygen and nutritional therapy.

There are also instances when emphysema is so severe that a doctor may recommend surgery. For instance, damaged lung tissues may be surgically removed to allow healthier tissues to work more efficiently. Severe emphysema and the failure of other medical interventions to work may require lung transplantation.