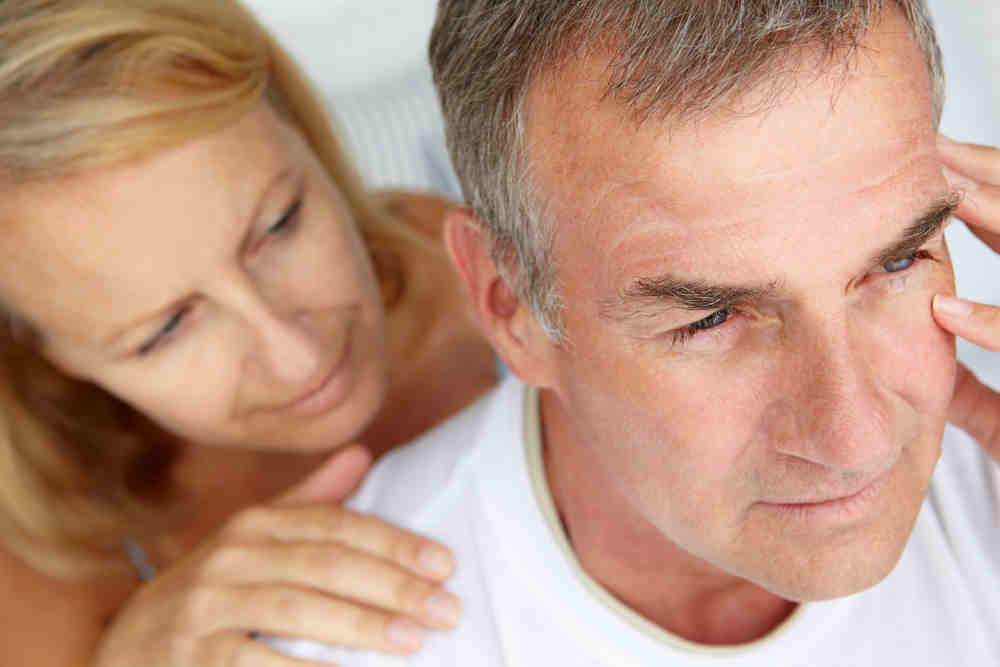 Why Include Luffa Vegetable in Your Diet

18 Home Remedies for Getting Rid of Smelly Hair

It’s no secret that hormonal changes affect lots of women, such as in the case of menopause or perimenopause which is the time period just before menopause strikes. Did you know that men are also susceptible to something similar to the said conditions? The counterpart of menopause in males is referred to as andropause.

To date, the medical community is still debating whether or not this condition actually exists. That’s because the period in which the hormone testosterone declines is not well-defined. However, men who claim to suffer from the symptoms of the so-called andorpause report of attaining relief upon having hormone replacement therapy.

Read on if you are in your 40s or 50s and you are experiencing weird symptoms that cannot be associated with any other condition. You may already be suffering from andropause. Below are some important matters you need to know about it:

The occurrence of andropause is blamed on the decline of testosterone, a male hormone that is responsible for the development of secondary sexual characteristics, and is produced primarily in the testes. As you age, the production of the said hormone tends to wane. This is the reason why you may experience all sorts of strange symptoms, many of which similar to the ones encountered by women suffering from menopause.

By the way, aging is not the sole reason for the reduction of testosterone production. There are also a few other conditions that may cause it, and some of them include sleep apnea and diabetes.

Symptoms of andropause are the same as those that are likely to be experienced when the level of testosterone in the male body declines. Some of them include weakness and fatigue. Loss of muscle mass or tone as well as weight gain may happen. The affected individual is likely to develop male breasts or what’s medically known as gynecomastia. Just like women with menopause, males with andropause may also experience hot flashes and night sweats.

See also  The Benefits and Uses of Ginger Juice

It’s not unlikely for the affected male to experience depression. Memory loss is another mental effect of andropause. Since testosterone is highly associated with the development of secondary sexual characteristics, hair loss is a symptom of andropause. Decrease in libido is certainly one of the most feared andropause symptoms!

Males who are getting older and older are more and more susceptible to having andropause because the production of testosterone gradually declines. In fact, experts say that the production of the hormone declines by 1 percent yearly after a man reaches the age of 30.

It’s not just aging that may put you at risk of suffering from andropause. Just about any medical condition that causes a decline in the production of testosterone may actually put you at risk. Some health problems that are known to affect testosterone levels are sleep apnea and diabetes.

The diagnosis of andropause will be based by a doctor upon the complained symptoms of the male patient. A physical exam is often performed, and a blood test may be warranted in order to determine the current levels of testosterone. A few other tests may need to be conducted so that the doctor may rule out other conditions that yield the same symptoms.

Hormone replacement therapy for andropause can help in maintaining normal levels of testosterone in the male body. While effective, there are also a few downsides to this treatment, and one of them is the exacerbation of prostate cancer.