Cervical cancer, just like what the name suggests, is a condition that affects the cervix which is the lower and narrow part of the uterus that opens into the vaginal canal. According to the experts, it is one of the different gynecological cancers that can be easily prevented as well as cured when discovered early.

It usually takes several years for the normal cells found in the cervix to mutate and turn into cancer cells. There are times, however, when the entire process can take place in a short period of time. The following are a few more important facts about cervical cancer that you might want to know about:

Speaking of having a healthy diet, there are certain foods that you should consume on a regular basis if you wish to keep cervical cancer from ruining your life. Whether you are trying to steer clear of any disease or you simply want to have a long and healthy life, eating well-balanced meals is important. Read on to know some of the foods known to help make it easier for any woman to prevent having cervical cancer.

Dodging Cancer-Causing Tumors of the Brain 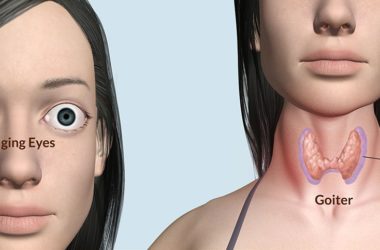 Grave’s disease is one of the many autoimmune diseases known to man, and it affects the thyroid, a… 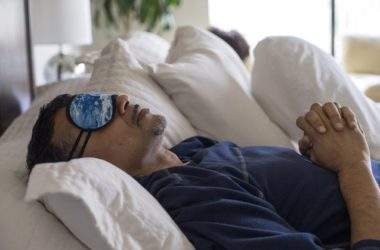 Night Sleep vs. Day Sleep: Which is Healthier?

We are all aware that sleep deprivation is linked to a variety of problems. It seems like every… 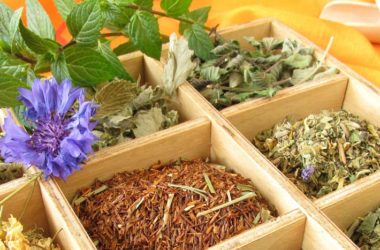 Everyone knows the tea is invigorating and brings a bunch of health benefits. Did you know that you…