A common condition, epilepsy causes recurring seizures — a sudden increase in electrical activity in the brain, causing short-term changes in the appearance or action of an individual. Generally speaking, epilepsy does not have any effect on the way a person learns or thinks. Also, it’s not contagious.

The good news is there are treatments available that can control seizures, or keep them to a minimum. It is important to have epilepsy treated. Otherwise, experts say that seizures may appear frequently and increase in intensity. Since seizures often strike without warning, the individual may be danger, such as when it happens while driving or swimming.

Most of the time, doctors cannot tell the reason why a person suffers from epilepsy. There some instances wherein the problem is caused by another thing, such as a head trauma, stroke, brain infection or tumor in the brain. By the way, some people with epilepsy do not have seizures.

The hallmark symptom of epilepsy is recurring seizures, which tends to happen without any warning. There are a handful of types of seizures. Sometimes the individual may notice odd sounds or smells. A person with epilepsy may simply have a blank stare during an attack. There are cases wherein there’s loss of muscle control. Sometimes the individual may fall down and exhibit jerking or twitching body parts. In some cases, there is loss of consciousness.

Even though there are different types of seizures, experts say that a person who has epilepsy only has a single type of seizure. Also, it is possible for seizures to happen even while the individual is asleep.

The cause of more than 50 percent of all cases of epilepsy cannot be traced by doctors. When the cause is untraceable, it is referred to as idiopathic or primary epilepsy. However, experts say that it may be attributed to the genes, which means that the condition may actually run in families.

In cases in which the cause is identifiable, epilepsy is due to the effect of another condition to the brain. Some of them include trauma to the head, stroke, brain infection, and brain tumor. There are times wherein it is caused by alcohol misuse and drug abuse. By the way, epilepsy that is brought about by another condition is referred to as symptomatic or secondary epilepsy.

For a lot of individuals suffering from epilepsy, seizures may happen even without any trigger. But sometimes seizures can be triggered by a number of things. Some of them include lack of sleep, stress, excessive alcohol intake, illegal drugs and certain medications. It is possible for some women with epilepsy to have seizures due to their period. In a very small percentage of people with epilepsy, seizures can be caused by flashing lights.

Anti-epileptic drugs that come in the form of capsules, tablets and syrups are given to people with epilepsy to have seizures managed. There are different types of these drugs available, and the type prescribed by a doctor will depend on factors like the patient’s age and kind of seizure exhibited. Anti-epileptic drugs, however, do not cure epilepsy.

Surgery may be warranted in some people with epilepsy, in particular those who respond poorly to anti-epileptic drugs. It’s important to note that surgery is applicable only if a single part of the brain is to blame for seizures, or the removal of that area of the brain would not result in any considerable loss in brain functioning.

Opting for the ketogenic diet is proven helpful for many sufferers of epilepsy, most especially in children. This diet which is highly recommended for those with epilepsy involves increased fat and reduced carbohydrates. 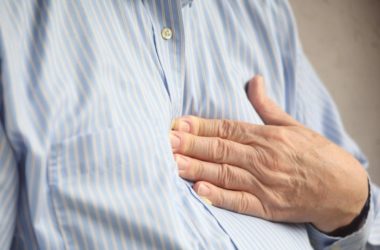 The consumption of acidic and spicy foods, lying down immediately after eating, having a cup of coffee, guzzling… 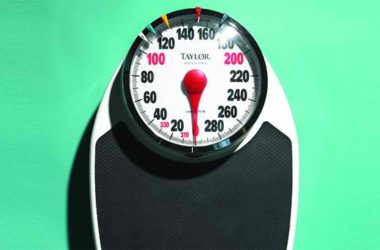 Despite of your best efforts to exercise regularly and carefully mind what you put in your mouth, it… 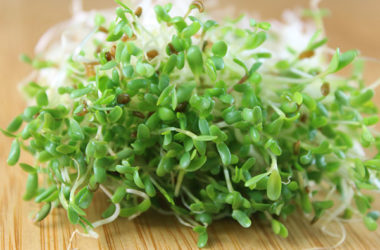 Reasons Why Alfalfa is the Father of All Foods

Alfalfa sprouts add flavor and texture to vegetable salads. But did you know that they also make your…