Postural orthostatic tachycardia syndrome — this is what POTS stands for. It is not a disease, but rather a collection of symptoms that suggests the presence or an underlying medical condition or the possibility of developing one. POTS was first described in various medical publications back in 1993.

By having its name carefully analyzed, one can surmise that POTS has something to do with a racing heart rate in response to the posture. Well, this relatively new syndrome is exactly that — having an abnormally fast heart rate (tachycardia) when you stand up. Also, some other symptoms usually accompany it, such as lightheadedness and fatigue.

Let us learn more about POTS by reading on.

POTS is considered as a type of dysautonomia, which refers to the malfunctioning of the autonomic nervous system that regulates various involuntary responses of the body. It can be linked to a number of medical issues, but sometimes doctors cannot identify any. They add that POTS can also be triggered all sorts of things, such as a viral infection or a traumatic event. In some instances, POTS can be due to hereditary factors.

By the way, a lot of medical professionals are unaware of POTS even though it has been around for quite some time now. It’s for this reason why POTS is usually mistaken for something else. For instance, it’s not unlikely for a doctor who has not heard of POTS yet to have it misdiagnosed as depression, anxiety or chronic fatigue syndrome (CFS).

One of the hallmark symptoms of POTS is tachycardia, which is a very fast heart rate in layman’s terms. Tachycardia that’s related to POTS strikes when the individual goes from a sitting or lying position to standing up. Technically speaking, according to experts, you may be suffering from POTS if your heart rate increases by 30 beats per minute or goes up to 120 beats per minute within 10 minutes of assuming a standing position.

Lightheadedness or feeling faint is another classic symptom of POTS. Again, it strikes when you stand up. Some people with POTS actually faint upon standing up, hence it’s also sometimes referred to as the fainting disease.

Those with POTS often feel tired and weak all the time. Cognitive functioning is affected as well, with many of those who have POTS report of having the so-called brain fog. Some other symptoms that are associated with POTS include low blood pressure, shortness of breath, chest pain, palpitations, tremors, anxiety, vision problems and gut issues.

Certain things may cause POTS symptoms to worsen. Some of these triggers are dehydration, high temperatures, an illness, prolonged bed rest, intense exercise and alcohol consumption. Symptoms may also be aggravated by the consumption of starchy and sugary foods, and by a woman’s period.

Other tests may help in determining the presence of POTS, or ruling out other health problems, such as monitoring the blood pressure, an electrocardiogram (ECG), and various blood tests.

Sometimes, a doctor may prescribe drugs that help control the blood pressure. Medications for maintaining proper fluid balance may be administered as well.

The various symptoms of POTS can be controlled by means of a few dietary and lifestyle modifications. For instance, a person with POTS should take plenty of fluids and increase sodium intake to ward off low blood pressure. Wearing compression stockings can do wonders, too. Standing up slowly and doing light to moderate exercises can also help in keeping the various symptoms of POTS to a minimum.

Reasons to Snack on Pili Nuts 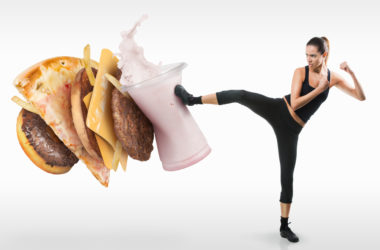 Cholesterol is produced naturally by the body and can be obtained from various food sources. The fact is… 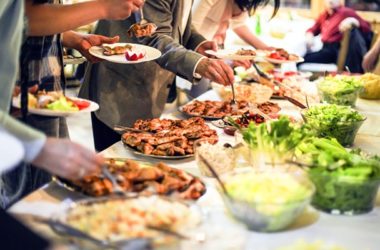 Get to Know the Dangers of Overeating

Fast food is convenient, cheap, tasty and easily accessible. This is why it can be very enticing to… 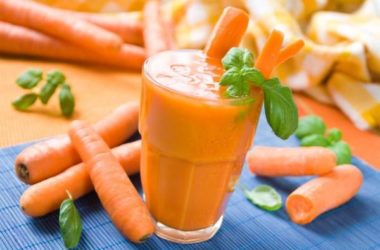 The Mind-Blowing Benefits of Beta-Carotene (And Its Food Sources)

Beta-carotene is a powerful antioxidant. To be more specific, it is actually the red-orange pigment that gives carrots…