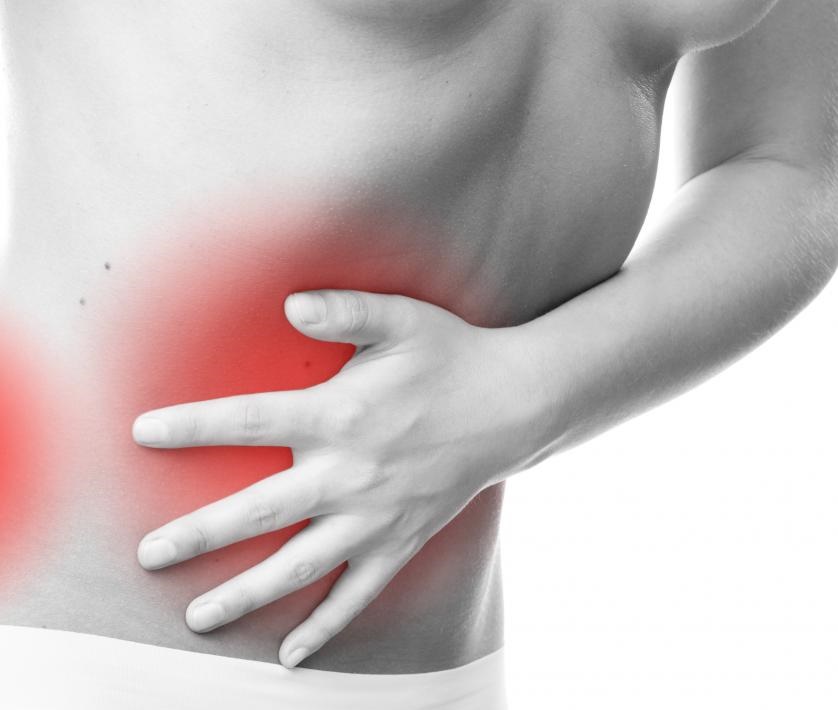 Just like what they are called suggests, gallbladder polyps are small growths in the gallbladder. You gallbladder is a sac-shaped tiny organ found underneath the liver. The primary function of this structure is to store bile, a fluid that aids in the digestive process, after being secreted by the liver and prior to being released in the intestine.

The occurrence of gallbladder polyps is in fact very common. Most of the time, these small growths should not be a cause of alarm most especially if they’re made up of cholesterol only. They may already be in your gallbladder and still not know it as they cause no symptom at all.

However, there are instances when gallbladder polyps are actually tumors that have developed in the organ. Still this does not mean that someone who has them should panic. Some of these small tumors are actually benign — they don’t end up cancerous and they don’t spread to adjacent tissues and other areas of the body.

Some gallbladder polyps that are tumors, however, may also be cancerous. They are the kinds that need to be carefully monitored by specialists so that the necessary mode of treatment may be conducted right away when suspicious changes take place. What is one good indicator that these growths are benign or cancerous? Their sizes.

According to medical professionals, gallbladder polyps that measure 1 centimeter or less are likely to be benign. These tumors are also said to be less likely to end up cancerous. It is when they measure larger than 1 centimeter that certain actions have to be done. This is especially true for growths that measure 1.5 centimeters or larger because there is said to be up to 70% chance that there are cancer cells in them.

So how are gallbladder polyps discovered and measured in size? Through some diagnostic procedures, that’s how. As mentioned earlier, the presence of these growths may cause no symptom, keeping the individual from knowing that they are present in the gallbladder.

However, there are instances when a person who has them may experience pain originating in the part of the abdomen where the gallbladder is located. This type of pain encountered is called biliary colic. Commonly, gallstones are the culprit behind biliary colic. But if their presence isn’t found after some diagnostic tests have been conducted, gallbladder polyps are the likely cause of such symptom.

For a specialist to be able to take a good look at the gallbladder and to check for the presence of polyps, an ultrasound is performed. Through this particular diagnostic procedure, a doctor may determine the number of growths present. It is also by means of an ultrasound that these growths can be measured.

When larger growths are present, it is possible to have the probability of cancerous cells in the polyps evaluated with diagnostic procedures such as computed tomography (CT) and positron emission tomography (PET) scans. These diagnostic tests are employed for monitoring gallbladder polyps and to recognize suspicious changes that may indicate cancer.

Gallbladder polyps may or may not be removed, depending on certain factors. Basically, growths that are unlikely to become cancerous as they measure less than 1 centimeter only may not be surgically removed, although it is highly recommended for them to be monitored. According to the experts, their monitoring should be done every 3 to 6 months. This should go on for a couple of years. Monitoring the growths may be stopped if there have been no suspicious changes in the polyps during the said time period.

Growths that are suspected to be or appear cancerous are usually removed surgically. There are times when a procedure called cholecystectomy is performed. This entails the removal of the entire gallbladder in order to prevent the development of gallbladder cancer due to the malignant polyps.

Bow Down to These Baobab Fruit Powder Benefits