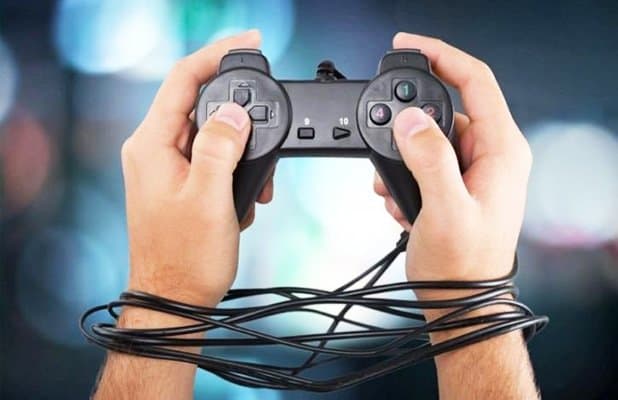 There is a new health problem that the World Health Organization or WHO made official just this mid part of 2018, and it’s gaming disorder. In this article, you will learn some of the most important things about it.

Make sure that you repost this article on your various social media sites especially if you have family and friends who seem to be spending most of their waking hours playing video games on their smartphones or using consoles.

Not a Disorder Unless It’s Affecting Your Life Negatively

Just because you love playing video games for hours on end doesn’t necessarily mean that you are already suffering from gaming disorder. It only becomes a problem if it’s something that is controlling your life, not you controlling it.

For instance, if your video gaming is leaving you entertained and keeping you free of stress and anxiety, then there is nothing wrong with it — it is actually providing you with some remarkable benefits. Also, you should not be worried at all if your favorite leisure pursuit is not hurting anybody around you.

It is a completely different thing, however, if it’s affecting your life in a negative fashion. Are you sacrificing your school or work because gaming is your priority? Are you losing friends or your romantic relationship is turning sour because your love for video games is taking up most of your time and attention? Then something is definitely wrong!

Behaviors That Indicate the Presence of the Problem

According to WHO, you may be someone who is suffering from gaming disorder if your control over gaming is impaired. This means that you find it hard to regulate the frequency and duration of your gaming. If it seems like you cannot put down that controller or smartphone even if you really have to, you should be worried.

You may also have gaming disorder if your video gaming is already taking precedence over other everyday activities and life interests — you rarely go to school, you are always late for work, you are no longer hitting the gym, you would rather play your favorite video game than hang out with your friends, etc.

See also  Start Your Mornings Right With These Simple Fixes

Are you beginning to feel the negative consequences of your non-stop video gaming but still you cannot turn your back on it? It’s very much likely that you are actually suffering from gaming disorder.

Everyone can become absorbed in something for a short period of time, and it includes video gaming. Something that your friends are raving about may catch your fancy for a while, such as for a few weeks or even a couple of months, but it doesn’t mean right away that there is a problem that needs to be addressed.

It is said by the experts that your video gaming addiction should be something that is already going on for more than 12 months before it can be regarded as a form of a disorder.

Most people are be able to say “it’s enough” the moment they notice that their video gaming is already taking control over their lives. If you cannot say the same and you are completely aware that you are already sacrificing a lot of things for more than a year already, then it’s safe to assume that you are suffering from gaming disorder.

Seek Help If You Cannot Deal With It on Your Own

In some cases, someone who has a gaming disorder is capable of putting an end to the problem, usually with the help of a loved one. But if it’s apparent that the problem is something that you cannot manage even with the assistance of a family member or close friend, then it’s a good idea to seek professional help.

You may pay your doctor a visit so that he or she may refer you to a therapist or psychiatrist.

Comments
Sourcesteemit.com
Previous articleDifferent Reasons Why Apple Cider Vinegar Can Help You Lose Weight
Next articlePsychology Tricks You Should Know