The forearms, just like the legs, assist a person in his daily activities, such as eating, typing, handling things, and many more. Thus, training the forearms boosts a person’s strength and efficiency. In the field of fitness, a pair of well-trained forearms helps a person in performing resisting, either with the use of plates, dumbbells, or his own body weight. In line with this, the following are some exercises for massive forearms.

One exercise that boosts the forearms’ mass and strength is the farmer’s carry. According to Muscle and Fitness, the exercise allows a person to develop powerful forearms, in addition to a vice-like grip. In addition, it also boosts the core’s strength and the shoulders’ stability.

To perform the exercise, the person grabs a heavy dumbbell or kettlebell in each hand. Next, he stands tall and starts walking. The person also keeps his core or abs braced, his chest tall, and his shoulders pulled back to maintain balance and execute the exercise well.

As per the publication, farmer’s carry can be used as a warmup drill to trigger the body’s stability. The exercise can be done for two to three sets for 20 yards. Alternately, it can also be done as a “brutal finisher” by carrying the weights as far as the person can for ten minutes.

The single dumbbell wrist curl is another exercise for the forearms’ mass and strength. According to Men’s Fitness, the person holds a dumbbell in one hand and sits on a box or a bench, with his elbow bent at 90 degrees and his forearm resting on his thighs and with his hands dangling. Next, the person lets the dumbbell hang down and curls his wrist up so that his palm faces his biceps. The exercise is best done in a gradual manner with a strict form. As per the publication, the exercise is done for two sets, with 15 to 20 repetitions for each side.

The plate pinch is another exercise that engages the forearms and a person only needs a couple of weight plates to do it. According to Legion Athletics, the person begins with two ten pound weights and holds them for ten to 20 seconds per set. Then, he adds weight to the pinch. As per the publication, the person can stack ten-pound plates until they run out of the hand room, before moving on to heavier plates.

Another exercise to develop the forearm is the barbell wrist curl. As per Muscle and Strength, the exercise is an “extremely effective” workout that aims for the flexor muscles of the forearm. To add, the exercise can be done using either a weighted barbell or a machine.

According to the publication, the person sites on a bench or the machine. Next, he rests his forearms on his thighs, with his palms up as he holds the barbell. After that, he uses his hands and wrists as he curls barbell up toward the ceiling. Then, the person gradually lowers the barbell with control, letting it roll into his fingertips.

The reverse barbell curl is a nice addition to a person’s forearm training. Along with forearm mass and strength, the exercise also engages the biceps.

To perform the exercise, as per Body Building, the person stands up with his torso upright while holding a barbell at shoulder width and with his elbows close to his torso. Next he curls the weights while contracting the biceps, with the upper arms stationary. Only forearms move as the person’s biceps fully contract. Then, he holds the contracted position for a second, before gradually bringing down the bar to the initial position.

The forearms help a person in his activities of daily living and lack of exercises loses their strength. Their total development can be achieved through regular training, proper nutrition, and adequate rest. 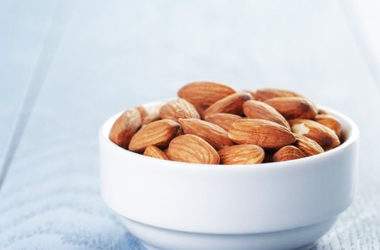 Load Up on These Fat Burning Foods for Weight Loss 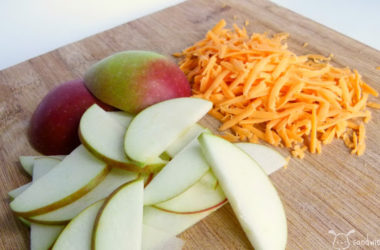 Nutritious morning meals you can eat while driving, walking, or sprinting out the door. A balanced, easy-to-assemble make-ahead… 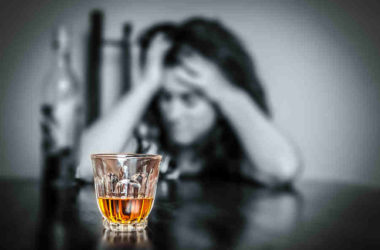 Don’t regard alcohol as something that’s pure evil. The fact is medical experts say that you may enjoy…