Exercises that Define the Arms

A well-defined pair of arms makes a person look better and fitter. Training the arms well also promotes a person’s strength, which helps him lift heavier weights at the gym. Thus, stronger arms pave the way to stronger chest, shoulders, legs, back, and abs. In line with arm definition, the following are some exercises a person can do.

The skull crushers mainly target the triceps. According to Fit Day, the exercise can utilize a Swiss ball for variation. As per the publication, the person assumes a bridge position on the ball, with the arms extended at the head with the elbows vertical and with the dumbbells in hand. Then, he tightens his core muscles while on the ball and extends from the elbows to push the weight up. After that, he returns the weights back towards his head. A good practice is to ask help from the spotter if discomfort is felt; this also promotes safety and prevents injury.

For the EZ bar skull crusher variant, the person uses a close grip, lifts the EZ bar, and holds it with his elbows in as he lies on the bench. For the starting position, his arms should be perpendicular to the floor. Once ready, the person lowers the bar by flexing the elbow, keeping the upper arms static. He breathes in as he does the movement and pauses when the bar is directly above the forehead. Then, he extends his elbow and exhales to bring the bar back to the starting position. The exercise is done for the planned number of repetition.

The definition of the biceps is covered by the hammer curls. According to Body Building, the person stands up with his torso upright. He holds a dumbbell on each hand at arms length and the elbows should be close to the torso. The person does the starting position with his palms facing the torso.

Once ready, hold the upper arm stationary and curl the weight forward. Then, raise the weight and the dumbbell is at shoulder level. Pause briefly as you hold the contracted position, squeezing the biceps. A good practice is to keep the elbow static, which means the forearm should be the only one moving. Then, breathe in and gradually lower the dumbbells back to the original position. The exercise is done for the planned number of repetitions.

For variations, the person can do the exercise while sitting down on a bench or without back support. Also, the exercise can be done with alternating arm movement.

Another exercise for the biceps is the reverse curl. As per Muscle and Fitness, it is performed just like regular barbell curls; however, the difference is that the palms are facing down. According to the publication, the down position of the palms will force the brachioradialis and brachialis to put extra effort during the movement; thus, it will add mass to the forearms, making it proportion to the bicep and tricep mass. In doing the movement, the person should keep his elbows locked into his sides and his wrists should be straight throughout the set.

Overall, well-trained arms boost a person’s body aesthetics and fitness. In addition, a pair of stronger arms helps a person handle heavier weights, which in turn promote the strength of other muscle groups like the chest, back, and shoulders, among others. Aside from the aforementioned exercises, complete arm development can be achieved with proper nutrition and adequate rest.

Natural Remedies to Rid and Soothe those Unsightly BOILS! 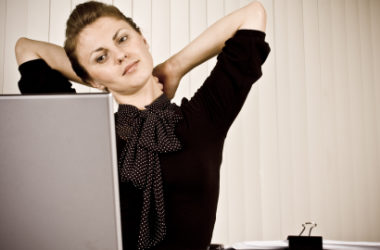 Exercises to Try at Work

Starting with where you park your car, you can build easy exercise strategies into your workday in no… 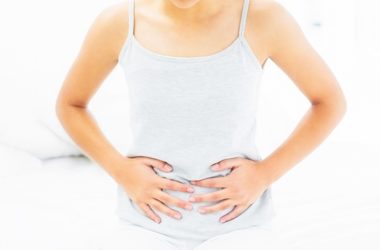 Stomach problems can happen to us from time to time. Indigestion, stomach flu, bloating, and such can be… 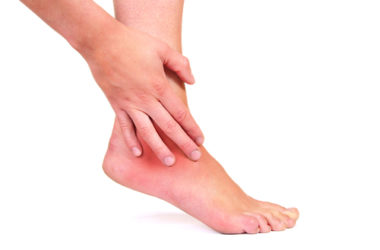 Foot tendonitis is a condition wherein the tendons of the foot become inflamed. Tendons are inelastic but flexible…