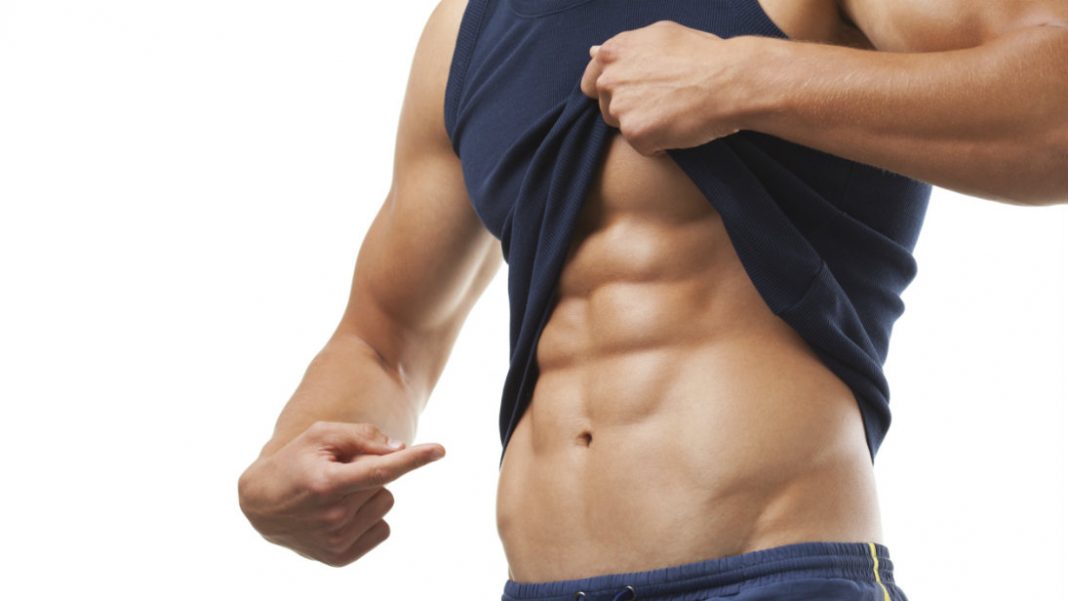 Foods to Avoid If You Have Peripheral Neuropathy

How Consuming Alcohol Affects You Post-Workout

The abdominal muscles or abs give overall aesthetics to a person’s physique. Also, most people in the health and fitness industry view that visible abs indicate that a person is closer to being physically fit; however, this does not apply to all, since a malnourished person may display abs, but with visible muscle wasting.

Working out at home or at the gym is the first thing that comes to mind when it comes to making the abs appear. The following exercises contribute to the overall development of the abdominal muscles.

Planking is one of the exercises that engage the core, thus, improving the abdominal muscles. While it usually done in a parallel position on the floor, the exercise can also be done on a stability ball. According to Shape, the stability ball is used to workout the core by engaging the abdominal muscles and moving the spine. As per the publication, these are the two moves that are elicited by the exercise. To perform it, the person kneels in front of a stability ball and places her forearms on top of it, with the hands in soft fists. Then, the feet are stepped back and the body is kept from head to heels. It is important to position the feet on a wide stance for easier mobility. Then person holds the position for 60 seconds while squeezing the abs and the buttocks tight.

Another abdominal exercise and stabilizer workout is the long-lever crunch. In this exercise, the person lies face-up with her back centered in a stability ball, with the knees bent and fit hip-width apart. Then, the person squeezes her buttocks so the hips are even with the torso. After that, the arms are extended alongside the head, with the thumbs interlocked and the palms facing up. The person crunches up as far as she can with the butt contracted. Then, she lowers her arms and the exercise is done again for ten to 20 repetitions.

The abdominal muscles can be also enhanced with the use of the ab wheel. As per Beast Skills, the ab wheel is an affordable and seemingly safe device that shows a bit of challenge to people who want to burn abdominal fat and have visible abs. The person performs the exercise with the wheel at his feet, along with straight arms and legs. Then, he rolls the wheel until he is laid out as far as he can go. It is important to maintain control during the execution of the exercise. After that, the person pulls back until his hands and feet go together. According to the publication, the midsection has an important role in the exercises, as it assists in the body’s stabilization. Thus, the exercises enhances the abdominals through maintaining correct form under muscular tension.

The hanging leg raise is another abdominal exercise recommended by most fitness trainers. According to Body Building, the exercise is done by hanging from a chin-up bar with both arm extended at arms length on top of the person, using either a wide grip or a medium grip. Then, the legs are positioned straight down, with the pelvis rolled slightly backwards. After that, the legs are raised until the torso forms a 90-degree angle with the legs. The person exhales as he performs the movement and holds the contraction for a second. Then, he slowly returns to the starting position as he breathes in. The exercise is performed for the recommended number of repetitions.

Aside from the aforementioned workout, one should also work in the kitchen through proper diet and in the bedroom through adequate rest.