Exposing Yourself to This May Help You Lose Weight

Have you ever wondered why it seems like your waistline is at its largest during the holidays? Well, you’re not alone — so many people on the face of the planet actually gain weight during the coldest months of the year. In fact, it’s so incredibly common that there’s a name for it: holiday weight gain. It’s for this reason why right after the holidays gyms are jam-packed with people and the internet is flooded with articles sharing tips on how to make the holiday weight go away.

You are right in thinking that the cause of your weight gain in wintertime is the availability of lots and lots of delectable treats. Also a major contributor is the cold weather that can keep everyone from leading active lives. However, just recently scientists said that holiday weight gain could be blamed on another thing, and that’s lack of sunlight.

During a study conducted by researchers at the University of Alberta in Edmonton, Canada blue light emitted by the sun — the visible kind of light that the sun gives off — can in fact cause subcutaneous white adipose tissue or white fat to shrink. Put simply, white fat is the kind of fat that stores calories, as opposed to brown fat that provides the body with heat.

In order to prove their theory, the involved scientists obtained white fat right under the skin of people who were undergoing weight loss surgery. Afterwards, they exposed the obtained white fat to blue light. What they found out was staggering: white fat cells considerably shrunk after exposure to blue light, which only meant that from then onwards they would be able to store limited amounts of calories. With white fat situated under the skin unable to hold a lot of calories due to the blue light’s effect, unnecessary weight gain can be kept from striking.

However, it’s important to note that the study didn’t reveal how much sun exposure is necessitated in order to shrink the cells of white fat enough for a person who is trying to slim down to see noticeable results. More studies have to be done on the matter, but at least scientists already know where to begin.

By the way, there is one more very likely reason why the sun can help you lose weight effectively: it supplies your body with vitamin D. Well, vitamin D does not actually cause weight loss. However, it can help lift your mood. It’s no secret that we tend to crave unhealthy foods when we are feeling cranky or depressed, which is something that can definitely cause our waistlines to expand.

That is why having the mood stabilized with the help of vitamin D can help in staving off things such as cravings, hunger pangs and overeating. Besides, feeling glum can encourage you to spend the entire day in bed or in front of the TV — leading a sedentary life is one of the risk factors for being obese or overweight.

In order to make sure that you are getting sufficient amounts of mood-boosting vitamin D from the sun, 2 to 3 times a week experts suggest for you to allow your face, arms and hands to be touched by sunlight for 5 to 15 minutes — slightly longer if you have dark skin as loads of the pigment called melanin in your skin can hamper trouble-free production of vitamin D. Also, it’s a good idea to do this before 10 in the morning and after 4 in the afternoon for your own safety.

Got family members and friends who spend a huge sum of their money on weight loss pills and treatments? Then make sure that before you go you share this article on your various social media sites so that they, too, may know that it’s very much possible for them to lose weight cost-free with the help of the sun that all of us have quick access to.

Foods to Avoid If You Have Peripheral Neuropathy 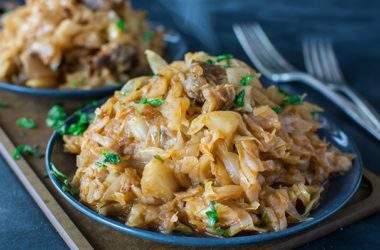 Cabbage, also known as headed cabbage, is a biennial plant and descendant of the wild cabbage. With the… 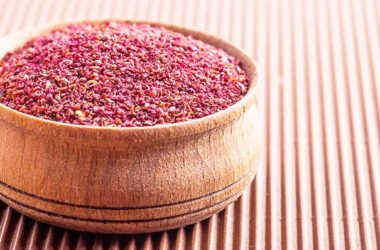 Have You Heard of Sumac? Here are the Reasons Why It Should be in Your Spice Rack

Despite of its name, you should not dodge sumac. In fact, it’s a good idea for you to… 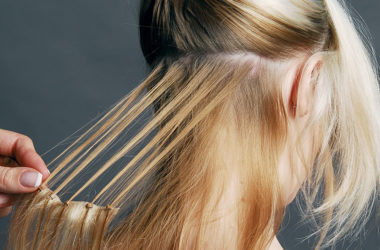