Fatigue refers to extreme tiredness or exhaustion and it can be related to both physical or mental exertion and illness. If left unmanaged, the condition may adversely impact a person’s activities of daily living, such as studies and work. Also, it may limit a person’s social life. The following are the causes, signs and symptoms, and home remedies for fatigue.

Fatigue is mainly due to reduced oxygen supply in the body. With oxygen, cells and tissues are capable of doing their daily job, such as providing the body the energy it needs to perform its various tasks. However, when oxygen supply is depleted, the body systems’ functions will be impaired. A case in point is the heart; it will not be able to pump much blood than usual, and this may result to alterations in the body’s oxygenation levels.

As per Health Line, certain medical conditions may also lead to fatigue. These include anemia, arthritis, fibromyalgia, chronic fatigue syndrome, infections like cold and influenza, hypothyroidism or underactive thyroid gland, hyperthyroidism or overactive thyroid gland, and Addison’s disease, an endocrine disorder that can impact on the equilibrium of the hormones in the body.

When a person experiences fatigue, activity intolerance and breathlessness are associated events. This is due to lack of oxygen supply; the body needs to compensate by resting, since the muscles do not also produce as much energy. The lungs need to compensate by increasing the person’s respiration to increase the body’s oxygen supply. According to Better Health, fatigue presents a wide range of symptoms and they include chronic tiredness or sleepiness, headache, dizziness, muscle aches, slowed reflexes and responses, impaired decision-making and judgment, poor concentration, blurry vision, short-term memory problems, poor concentration, hallucination, low motivation, moodiness or irritability, impaired hand-eye coordination, loss of appetite, and altered immune system function.

While adequate rest is one of the most common interventions for fatigue, the following are some home remedies that can be applied to manage the condition.

The things a person take by mouth are factors that may contribute to fatigue, so they should be taken into account. According to Web MD, the person should improve his diet. This means eating a well-balanced meal, which is rich in carbohydrates, fats, and proteins, alongside vitamins and minerals. It is vital not to skip breakfast, since it provides the body’s energy in the morning to keep up with the activities of daily living. Also, substances like alcohol and nicotine should be restricted, since they also contribute to fatigue. Moreover, medication use, such as cold and allergy medications should also be assessed, as they also promote fatigue.

Ginseng and ginkgo serve as two agents that fight fatigue. According to Best Health Magazine, ginseng acts as a nervous system stimulant, which helps the body combat stress. But then, it may not be used if the person has high blood pressure, as it will increase it further. On the other hand, ginkgo acts as anti-fatigue by increasing the body’s oxygen level by boosting cerebral blood circulation. As a result, the person may feel more alert and energized. The publication recommends taking 15 drops of the herb tincture every morning.

Another remedy for fatigue is citrus. Not only because of its sour taste, but the fruit refreshes a person. As per Everyday Roots, citrus liquids like lemon water invigorate a person, allowing him to start his day. According to the publication, this is due to the fruit’s chemical and molecular components that combat fatigue, in addition to prevention of constipation. To prepare, the person squeezes half lemon or lime into a full glass of water. The juice is consumed two times a day, but another drink at noon is also suggested.

Fatigue is not life-threatening; however, it becomes one if it is associated by signs and symptoms like chest pain and difficulty in breathing, which may indicate cardiopulmonary compromise. In this regard, chronic fatigue may need medical consult for proper assessment, planning, intervention, education, and evaluation.

Tips on Staying Healthy This Fourth of July 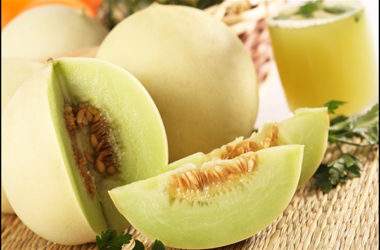 The name is a giveaway that honeydew has a sweet and refreshing taste. A member of the melon… 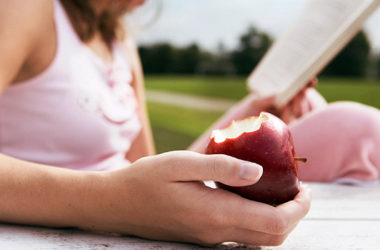 Your diabetes diet is simply a healthy-eating plan that will help you control your blood sugar. Here’s help… 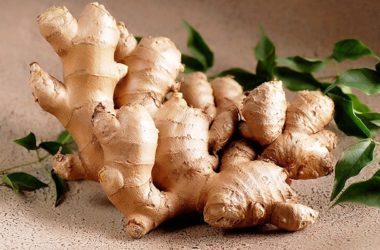 Home Remedies Around the World You Need to Know