Are you a woman but as hairy as man? That’s a medical condition known as hirsutism. What’s making this cosmetic issue even more a pain in the neck is the fact that the hair strands involved are coarse and dark in color, so they are definitely noticeable. Furthermore, they tend to show up in areas of the body where men tend to have hair, such as in the chest, back and even the face. Indeed, female hirsutism is a complete nightmare!

Experts say that up to 50 percent of all women with hirsutism have increased levels of androgen, a male sex hormone. In some cases, the problem is brought about by a serious medical condition, which will be discussed later. There are instances, too, wherein the root cause of hirsutism cannot be traced.

Luckily, there are numerous ways to have those excessive body hair removed, and one of the most popular ones these days is laser hair removal. There are also prescription creams and certain pills that can help slow down the rate of hair growth or keep excessive hair from growing back once removed. If the issue is caused by a medical condition, the causative factor needs to be treated in order to put an end to such unfortunate beauty ordeal.

Just like what’s said earlier, about half of all female hirsutism cases are caused by the presence of excessive amounts of androgen. According to experts, such increase in the said male sex hormone can be due to medical conditions like Cushing’s syndrome, polycystic ovarian syndrome or PCOS, and tumors in the ovaries or adrenal glands.

Sometimes hirsutism may be the side effect of certain medications such as those that are designed to promote hair growth and for treating endometriosis. Anabolic steroids may also cause hirsutism in females.

It is said that a woman may suffer from hirsutism if the medical condition responsible for it is hereditary in nature. In other words, it can be passed by parents to their offspring. Also, women from Asian, European and Middle Eastern ancestry are more prone to having the embarrassing condition.

Having hirsutism can be extra challenging to keep a secret. That’s because the evidence that a woman has the condition is in plain sight! Lots of hair can be found especially on the breasts, back, jaw line and upper lip.

If the reason behind hirsutism is having too much androgen in the body, there are a few other signs and symptoms around. Some of them include acne, deepening of the voice, enlarged muscles and irregular menstrual cycles.

A woman with hirsutism may opt for some very common hair removal techniques such as shaving and waxing, as well as laser hair removal. However, it has to be done repeatedly unless the underlying cause of the problem is tackled. This means that the best treatment for hirsutism will depend on the medical condition behind it.

For instance, if the one behind the increased levels of androgen is a tumor in the ovary or adrenal glands, then the tumor has to be removed surgically. Obesity can also trigger the overproduction of androgen, and that’s why getting rid of unwanted pounds can help in managing hirsutism and its signs and symptoms.

There are some drugs that a doctor may prescribe in order to control the production of androgen, although it may take several months before results may be noticed. Some of these drugs include birth control pills. There is also a topically applied solution that can slow down the growth of hair while it’s being used. 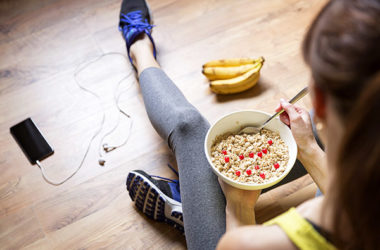 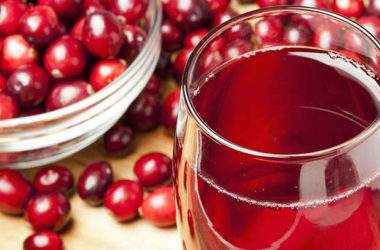 Women most especially are prone to recurring urinary tract infections or UTIs. Medical experts say that because a…

Loomi is the term for dried and blackened lime. Made from ripe limes, they are boiled in salt…