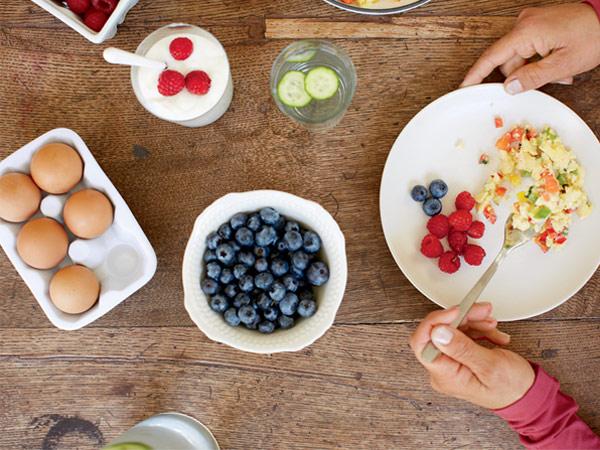 A Look at the Health Benefits of Lagundi

The body’s fat burning capacity predicts the person’s health. The body’s metabolism plays a great role in this process. You may not intentionally do this but the following is a list about 9 metabolism boosters you snub every day.

Iron deficiency is not a good condition for the waistline. The body will be less efficient in burning calories because of this. 20 percent of women are iron deficient. But don’t panic yet.  Lentils provide 35 percent of the recommended iron needs. All you need is a daily cup of lentils.

Michael Zemel conducted studies that suggest calcium consumption helps the body to metabolize fat more efficiently. He was the former director of The Nutrition Institute at the University of Tennessee.

16 percent. This is the amount of the difference in metabolic rate between people who drank caffeinated and decaffeinated coffee according to Physiology and Behavior.

Research suggests that EGCG promotes the burning of fat. EGCG is a plant compound found in Green teas.

Capsaicin lifts the body metabolism up a notch. Adding a tablespoon of chili carefully chopped is suggested by some health buffs. Chili Peppers are a good source of capsaicin, besides Vitamin C.

The body makes an added effort in breaking down processed grain. Examples of these are pasta and white bread. Whole grains force the body to burn more fat. Brown rice are rich in fiber along with oatmeal.

Eating three to four servings of lean meat every day is recommended. Chicken and fortified cereals are iron-rich foods. Insufficiency in iron causes slow metabolism. One great source of iron is lean meat.

Eggs are known sources of Vitamin D and protein. Apart from this, its rich branched-chain amino acids are responsible for efficient metabolism.

Dehydration slows down the metabolic process, this is according to a clinical instructor of medicine at the Emory University School of Medicine, Dr. Scott Isaacs. Just a quick add on: Cold water requires the body to use more calories as it is need to be warmed up.