Stress is the body’s response to a stimulus, such as the environment or physiological processes. The body’s sympathetic nervous system activates the fight or flight response while the parasympathetic nervous system enables the body to return to its normal condition or homeostasis. Along with doing diversional activities, people also eat as part of their coping mechanism for stress. But what exactly are the food selections that help fight or prevent stress?

Spinach, pistachios, and other green leafy vegetables are some of the foods that help a person release stress. According to She Knows, spinach is an excellent source of magnesium, which helps a person deal with stress-linked tiredness, as well as headaches. The aforementioned are also excellent sources of fiber, which helps boost the body’s natural energy levels. As per the publication, banana or pineapple, along with spinach, can be prepared as tasty smoothie. Also, raw or cooked vegetables can be eaten as snack alternative instead of gum or chips. Along with their ability to combat stress, vegetables also contain high amounts of various nutrients, but without much sugar. Meanwhile, pistachios, along with other nuts and seeds like walnuts, contain useful amounts of omega-3 fatty acids, which are known to contribute to the health of the heart and blood vessels by reducing cholesterol levels and inflammation in the arteries.

Avocados, berries, and cashew nuts are other foods that reduce stress and depression. According to Prevention, avocados contain glutathione, which block fat absorption in the intestines. As per the publication, these fats can result to oxidation damage. Also, the fruit has lutein, beta-carotene, folate, vitamin B, and vitamin E, which are beneficial to the eyes, brain, and skin. Avocados in thin slices can also be added to sandwiches and add flavor. Berries are known to have high contents of the antioxidant anthocyanin and vitamin C. Anthocyanins help improve mental processes while vitamin C helps in boosting the body’s resistance. Meanwhile, cashew nuts help people lose weight, since they contain protein and good fat. They are also good sources of zinc, which is known to counter the occurrence of anxiety and depression. As per the publication, one ounce serving of zinc contains 11 percent of the recommended dietary intake. They can be eaten per se or can be chopped and tossed into stir-fried chicken.

Stress can also be reduced with carbohydrates. According to Divine Caroline, whole wheat pasta and sweet potatoes can be eaten to combat anxiety and depression. As per the publication, whole wheat pasta and other whole grain foods help increase serotonin levels in the body, thus, helping a person have a better mood. Grain foods like wheat pasta also contain magnesium, which helps in the regulation of blood pressure, thus preventing increased intracranial pressure and hypertension. “Nutrition At Your Fingertips” author and American Diabetic Association spokesperson Elisa Zied told the publication that serotonin slumped in the winter because of less sun and less daylight, thus eating whole wheat pasta or brown rice could help boost the beneficial chemicals in the brain. Wheat grain meals include banana and oatmeals, turkey and wheat pita, and wheat spaghetti in marinara sauce. Sweet potatoes, on the other hand, contain beta-carotene, a vitamin A variant. According to Zied, beta-carotene also acts as antioxidant, allowing the body to get rid of harmful toxins, chemicals, and free radicals, resulting from stress and chronic disease. An interesting point to note is to include one orange vegetable and one orange fruit daily.

Along with the aforementioned food sources, stress can be managed through other activities, such as physical and social activities, along with adequate rest.

Core Workout For the Chest 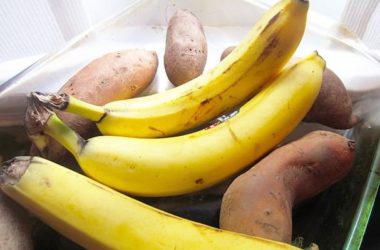 List of 10 Foods That Help Deal With Hormonal Headaches

There are many different problems that you may encounter when your hormone levels get out of whack, and… 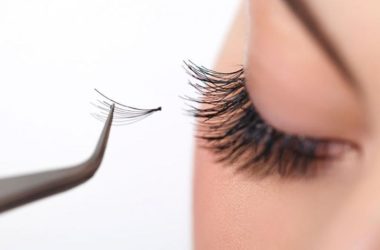 Putting on fake eyelashes can be time consuming. It is not easy to attach falsies on your lashes.… 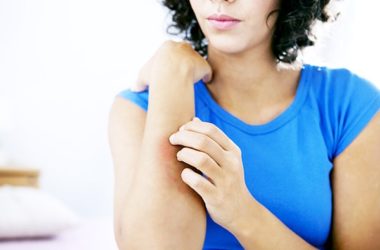 Having a newborn is one of the most unforgettable and exciting moments in the life of a woman.…