Cholesterol is a type of fat (lipid) which can either be produced by the body or can be found in certain foods. While the good cholesterol is vital to the overall health of the cells and the body itself, bad cholesterol places some risks like heart diseases and stroke to the body.

A protein in the blood carries cholesterol around the body and the combination of a protein and fat is termed as lipoprotein. According to Bupa UK, there are two main types of lipoproteins and they could be a body’s friend or enemy.

On the other hand, the low-density lipoproteins or LDL are the bad cholesterol. They carry cholesterol from the lover to the cells around the body, including those in the blood vessels where they are most needed. With high amounts of LDL in the blood, fats can be transported to the blood vessels and form fat deposits, which boost a person’s risk of heart disease and stroke.

Since food can cause the rise of bad cholesterol, certain food choices are also known to decrease its levels in the blood.

Aside from oats, barley also contains beta glucan, according to Heart UK. The publication also noted that beta glucan forms a gel that promotes binding of cholesterol in the intestines, inhibiting its absorption. It is added that people should consume about three grams of beta gluten per day.

Foods rich in unsaturated fats should also consumed by people who want to lower the bad cholesterol in their body. According to Heart UK, it is important to substitute saturated fats with unsaturated fats to maintain the intake of daily saturated fat below 20 grams in women and 30 grams in men. Sources of unsaturated fats are plants, which include olive, corn, nuts, sunflower, seed oils, avocado, and vegetable spreads, among others. Coconut and palm oil contain saturated, thus, should be avoided.

Fish is another food that can be eaten to lower bad cholesterol levels. According to Mayo Clinic, the American Heart Association suggests eating at least two servings of fish per week, while the omega-3 fatty acids in fish do not impact bad cholesterol levels. As per the publication, omega-3 fatty acids can reduce the blood pressure, as well as the risk of developing blood clots. It is recommended to grill or bake this fish to avoid the unhealthy fats.

Red wine is a beverage that can reduce the levels of low-density lipoproteins in the body. According to Prevention, studies have shown that Tempranillo red grapes, which are used to make red wines, may play a role in the decline of blood cholesterol levels. In fact, a study conducted in Spain revealed that people who consumed the same grape supplement found in red wine had a 9 percent decrease in the levels of their low-density lipoproteins.

Along with the aforementioned food choices, one can also reduce bad cholesterol in the blood through regular exercise, adequate rest, and right health attitude. 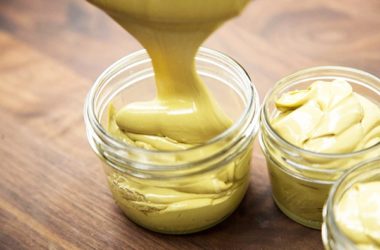 How to Make Pistachio Spread (And Why Spread It On) 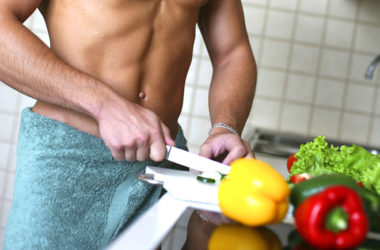 Meal recipes for the abs

The abdominal muscles, or the abs, are one of the muscle groups that adds aesthetics to a man… 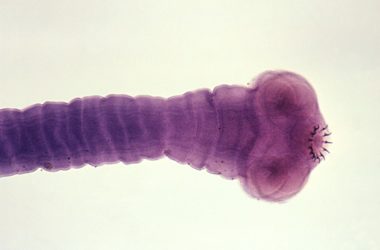