It’s no secret that drinking milk on a regular basis can help strengthen both teeth and bones because it’s extremely rich in calcium. However, the intake of milk is not for everybody, including most especially those who have lactose intolerance. Worry not if you are one of those people because there are foods that contain more calcium than a glass of milk, which means that they are better at making your teeth and bones strong!

Make sure that you repost this article on social media later on to have everyone you care about introduced to the fact that milk is not the only thing that’s very good at strengthening their teeth and bones.

Want to know what makes canned salmon a phenomenal source of calcium? The fish bones that can be consumed! Just like the bones of humans, fish bones are where most of the calcium in the body of a fish can be found.

Other than calcium, there is one more nutrient that you can obtain from salmon that is also essential for strengthening the teeth and bones — vitamin D. According to health experts, vitamin D is important for the body to be able to absorb calcium so much better. You may consume all the calcium-rich foods that you can get your hands on, but that won’t mean anything at all if your diet is lacking in vitamin D.

And by the way, salmon is also a wonderful source of omega-3 fatty acids that is capable of dealing with inflammation. You see, inflammation is often associated with the weakening of the bones.

Just like canned salmon, it’s the presence of edible fish bones that makes a can of sardines an excellent strengthener of the teeth and bones. Similarly, it’s also packed with vitamin D and omega-3 fatty acids.

However, there is one problem with canned sardines as well as other canned food products — they tend to be high in sodium. But worry not because it’s really possible to make canned sardines from scratch. When on the hunt for a recipe online, look for one that uses the least amount of sodium to keep your heart out of harm’s way.

Nutritionists say that 1/2 cup of uncooked oats contains as much as 200 milligrams of that tooth- and bone-strengthening calcium. And if you cook oatmeal with milk, which is what most people do, then you are considerably boosting the amount of calcium that it can supply your body with during breakfast and snack time.

Since this article is all about foods that can strengthen your teeth and bones better than milk, consider cooking oatmeal with either soy milk or almond milk — either one of the two alternatives to milk is a wonderful source of calcium.

Just like oatmeal, dark green leafy vegetables are non-animal food sources of calcium, making them perfect for vegetarians who like to make sure that their teeth and bones are strong. But just because you are not a vegetarian doesn’t mean that you should get your calcium from animal food sources only — the consumption of dark green leafy vegetables provides so many other health benefits aside from strengthening your pearly whites and bones.

According to nutritionists, some dark green leafy vegetables with the most calcium content include kale, collard greens, bok choi and spinach.

6 Important Tips to Keep in Mind When Losing Weight 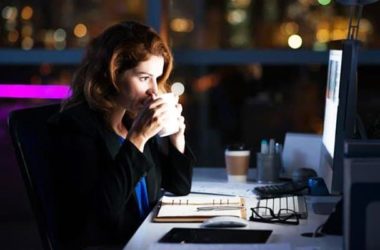 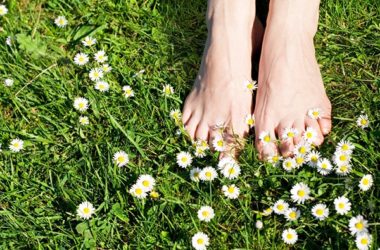 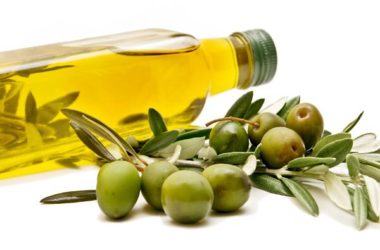