Gestational Diabetes: A Kind of Diabetes That Affects Pregnant Women

Gestational diabetes is just like any other form of diabetes — glucose accumulates in the blood as the cells cannot use it. The only difference is it affects pregnant women only. Certainly, gestational diabetes is something that can have a negative effect on a woman’s pregnancy as well as the growing baby inside her womb.

The good news is gestational diabetes can be controlled by some simple dietary and lifestyle changes. Insulin injections may be warranted by a doctor in some instances. Keeping the level of glucose in the blood within normal range is important for the sake of the mother and her baby. It’s a fact that gestational diabetes goes away after the affected woman gives birth. However, from thereon she is at high risk of developing type 2 diabetes.

No one really knows why some pregnant women develop gestational diabetes, while others don’t. However, experts say that it has something to do with the body’s inability to produce insulin during pregnancy. Secreted by special cells in the pancreas, insulin is a hormone that facilitates the movement of glucose from the blood and into the cells.

During pregnancy, the woman’s body produces additional hormones that may impede the production of insulin. Also, changes in her body such as weight gain can leave the body’s cells less responsive to insulin. If the special cells in the pancreas fail to produce more insulin, gestational diabetes strikes.

Some women are more susceptible to having gestational diabetes when they get in the family way. This is true for those who are overweight and have pre-diabetes, which is characterized by blood glucose levels that are slightly higher than usual. Women with a family history of type 2 diabetes are also at risk.

A woman who had gestational diabetes in her previous pregnancy is very much likely to have the disease once again. Those who are diagnosed with polycystic ovary syndrome or PCOS may have it as well. Experts say that pregnant women who are African American, Asian American, American Indian, Hispanic or Pacific Islander American are likelier to suffer from gestational diabetes.

For a pregnant woman whose glucose levels in the blood become abnormally high, she may experience some symptoms — all of which are classic indicators of diabetes. They are mouth dryness, increased thirst and frequent urge to urinate. Since glucose fails to enter the cells, someone with gestational diabetes may feel tired.

Just like any other type of diabetes, the kind that affects pregnant a pregnant woman needs to be managed effectively. Otherwise, certain complications may be encountered. A lot of women with gestational diabetes end up delivering healthy babies, provided that the disease is properly managed.

If left uncontrolled, a pregnant woman may have to undergo C-section. That’s because the baby may become too large for normal delivery, especially if it weighs 9 pounds or over. Also, it’s not unlikely for the baby to be delivered before the due date, as well as suffer from what’s called respiratory distress syndrome.

Experts add that the baby may also suffer from hypoglycemia, which is characterized by abnormally low levels of glucose in the blood. As for the mother, she may end up with type 2 diabetes and obesity later on.

It is important to monitor and control the blood glucose levels of a woman with gestational diabetes in order to ward off complications affecting her as well as her baby. A doctor will recommend a healthy diet plan and regular exercise to maintain healthy levels of glucose in the blood.

How to Make the Perfect Trail Mix 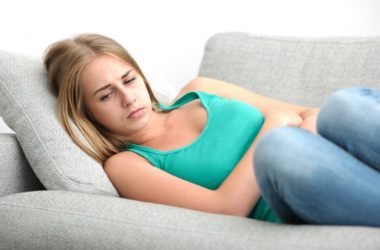 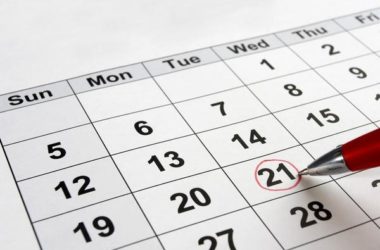 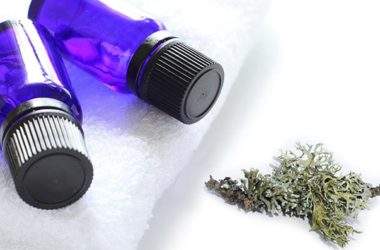 While it’s true that oakmoss may not be the prettiest plant on the planet, the oil that can…