Komatsuna is native to Japan but is also found in Korea and Taiwan. It got its name from the fact that it was widely cultivated in a village in Japan called Komatsugawa during one of the most noteworthy parts of the country’s history, which is the Tokugawa period or Edo period.

A member of the brassica family of plants or more commonly known as cruciferous vegetables, komatsuna is actually related to the likes of cabbage, kale, turnip, Brussels sprouts, cauliflower, broccoli and mustard. And speaking of which, komatsuna is also sometimes referred to as “Japanese mustard spinach”.

The truth is komatsuna is just another variant of turnip. However, there is no need to ditch komatsuna just because it’s a kind of turnip whose taste you don’t particularly like — komatsuna has a much milder flavor than turnip greens. This is especially true if you go for komatsuna that is young.

Other than having a more taste bud-friendly flavor, komatsuna is a more versatile vegetable than turnip. While it can be eaten raw, komatsuna can also be pickled, steamed, boiled and stir-fried together with a few other vegetables. It’s the perfect addition to fresh garden salads, as well as soups and stews.

The leaves of komatsuna somewhat resemble spoons. Generally, these vegetables from Japan are similar in appearance to bok choi — it doesn’t really come as a surprise as they are related to each other.  Just like what’s said before, young komatsuna is less bitter, although the plant can be consumed regardless of its stage of growth.

So now that you are more acquainted with komatsuna, it’s time for us to discuss some of the reasons why you should buy some of this healthy vegetable if you come across it at your local Asian grocer:

Komatsuna contains superb amounts of calcium, which is a mineral so essential for keeping the bones strong. Then there is also vitamin K present in this Japanese vegetable, and it’s something that encourages the bones to absorb calcium. Thanks to calcium and vitamin K, your risk of osteoporosis can be lowered.

Without vitamin K, you will bleed nonstop if you have a cut or scrape. That’s because the said vitamin is a major role player in the clotting of blood. By the way, nutrition experts dub vitamin K as the “forgotten vitamin” because it is not getting the kind of attention it needs even though it offers so many health benefits.

It Boosts Your Immunity

Do you often find yourself with no choice but to stay in bed because you are not feeling well? Maybe you simply have to make your immune system stronger so that you may lower your risk of having infections. A way to do such is by consuming more komatsuna and other foods that are rich in immune-boosting vitamin C.

It Sharpens Your Eyesight

Another vitamin present in komatsuna is vitamin A. Just like what everybody knows, this particular nutrient is essential for keeping one’s vision intact. You see, vitamin A is actually an antioxidant that protects the various structures of the eyes that are vital for perception from being damaged by excess amounts of those damaging free radicals.

It Keeps Constipation at Bay

Thanks to the rich fiber content of komatsuna, its addition to the diet regularly can help make your bowel movement regular. In other words, it helps save you from the discomfort of having constipation. A diet that’s rich in fiber, experts say, is also crucial for the prevention of colorectal cancer.

Aside from colorectal cancer, the consumption of komatsuna on a regular basis can also help ward off many other types of cancer. Since this Japanese crop is a cruciferous vegetable, it is loaded with sulfur-containing compounds that detoxify the body, thus reducing the risk of development of tumors and cancerous cells. 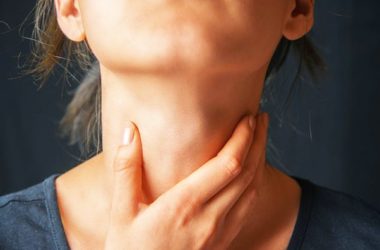 Here’s What You Need to Know About Throat Cancer

According to health authorities, there are over 100 types of cancer known to man. Some of them are… 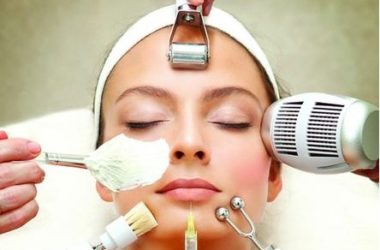 Beauty Tips Experts Don’t Want You to Find Out

Every Trade has its secrets. That is especially true for the beauty industry. Being such a wide subject,… 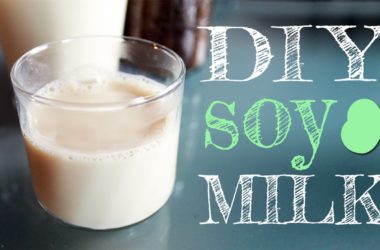 Make Your Own Soy Milk at Home

There is no denying that soy milk is a highly nutritious drink. More and more people are getting…