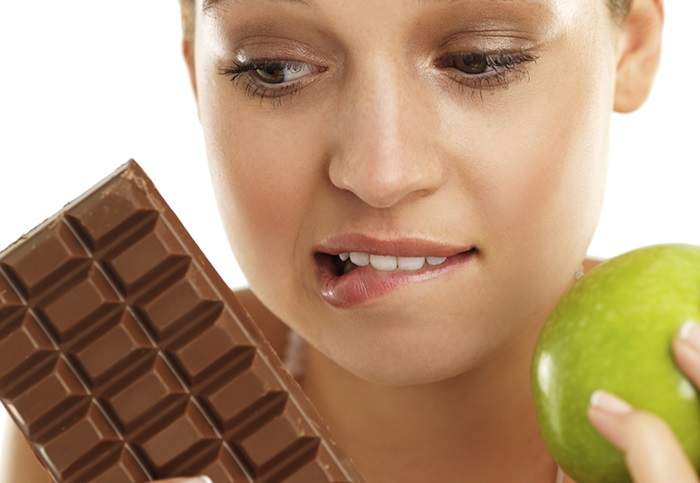 Reasons Why You Should Never Go to Sleep Hungry

A sedentary lifestyle and an unhealthy diet — both of these are commonly blamed for obesity. However, modern-day scientists say that there could be something else to blame, and it’s called leptin resistance.

If you are sure that you are doing everything you can to get your regular dose of exercise and consume only foods that are good for you but you are still having a hard time seeing results, there is a possibility that you could have leptin resistance. Continue reading to know more about this newest obesity prime suspect.

What is Leptin Exactly?

Leptin is a hormone that is secreted by — believe it or not — your fat cells. The more fat cells you have, the more leptin is coursing through your blood.

According to scientists, there are a bunch of things that leptin does, and one of the most noteworthy one is to notify your brain that you have plenty of fat cells available, and that you do not have to eat more foods to gain more fat cells. Basically, leptin is there to make sure that you will survive.

In turn, the brain springs into action by making you feel satiated. Once the levels of leptin drop, your fat cells will simply produce more of the said hormone.

But Things Can Go Haywire

It’s not all the time that leptin is successful in doing its job. Despite of the fact that it is very much present in your system, your brain may not react to it as expected. When it fails to make you feel satiated, what you do is you consume foods thinking that you are hungry, but when in fact you are not.

To date, scientists are unsure as to what exactly causes your body to be resistant to leptin. Some say that an increase in triglycerides in the bloodstream can keep leptin from reaching the brain. Others suggest that the body ends up with fewer and fewer leptin receptors, leading to leptin resistance.

READ  12 Symptoms of Kidney Disease That You Must Know

In a nutshell, leptin resistance is all about the inability of your brain to detect the presence of leptin, thus it does not do the necessary action.

Obese Have More of These

Knowing which cells of the body produce leptin, it is quite obvious that obese individuals have more leptin in their system than those whose weights are ideal.

Considering the function of leptin, should obese people feel satiated all the time because the brain is bombarded with a lot of leptin? The fact that obese people are still consuming way more foods than they should is a clear testament that their brains are not responding properly to leptin, which these individuals have plenty of!

READ  Everything You Need to Know About Gaming Disorder

This is why more and more experts believe that leptin resistance is the problem of many obese people.

Since scientists cannot pinpoint the exact culprit behind leptin resistance, a cure for it is yet to exist. However, there’s good news — it is possible to enhance your body’s sensitivity to leptin. Here are some tips from the pros:

READ  Unexpressed Anger is Linked to Cancer, Experts Say
Sourcebulletproof.com
Previous articleStrange Things That Pregnancy Does to Your Body
Next articleHealth Benefits of Molasses and Sample Recipe

How to Keep Indigestion From Bothering You This Holiday Season

Habits That May Increase Your Risk of Pancreatic Cancer