Get to Know Precordial Catch Syndrome, a Harmless Chest Pain

Chest pain is something that should be taken very seriously especially because the heart is situated in the chest. The good news is not all cases of chest pain have something to do with the heart.

This article will get you introduced to precordial catch syndrome, an issue that can cause chest pain that’s harmless.

It also has nothing to do with the lungs. But before the problem is dismissed as precordial catch syndrome, problems concerning the heart and lungs that can cause the very same symptoms have to be ruled out first.

Pain brought about by precordial catch syndrome, doctors believe, can be due to the irritation or pinching of a nerve situated in the chest cavity.

People who have precordial catch syndrome report having sharp pain in the chest. Often, they describe it as stabbing or needle-like.

However, it’s not unlikely for some to encounter dull pain, too. By the way, the intensity of the pain experienced can vary from person to person or case to case. Sometimes it can be mild and annoying, other times it’s so intense that it can momentarily cause blurring of vision.

Just like what’s mentioned earlier, pain associated with precordial catch syndrome is situated under the left nipple. The pain covers the size of about 1 to 2 fingertips only.

Pain brought about by precordial catch syndrome can appear as well as go away suddenly. It can worsen when the individual breathes deeply or assumes a slouching position.

Before treating precordial catch syndrome, it’s important to first rule out other medical conditions that can cause the same symptoms, particularly those that have something to do with the lungs.

In order to determine whether it is precordial catch syndrome or something else, a doctor will ask the patient about his or her symptoms as well as medical history.

Treatment for precordial catch syndrome is not really necessary because it tends to go away on its own. However, it’s possible for a doctor to prescribe painkillers such as non-steroidal anti-inflammatory drugs (NSAIDs) to help alleviate the symptoms experienced.

Some people find that the pain can be alleviated by going from a slouching to a straighter position, or by taking shallow breaths. Some people swear by the effectiveness of taking deep breaths — even though such can cause the pain to intensify, it can make it go away sooner, too.

Due to the fact that precordial catch syndrome’s symptoms are similar to that of a heart attack, it can cause anxiety to some people who are experiencing it. The need to undergo several different physical assessments and medical tests can contribute to such.

It’s not unlikely for someone who is bothered by the pain brought about by precordial catch syndrome to become lightheaded as a result of doing shallow breaths in order to keep at bay the pain.

Bring Blood Sugar Down with These Home Remedies

Reasons to Stay Away From Flavored Yogurt 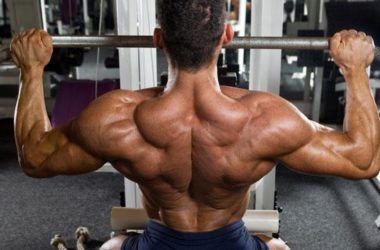 Along with a big chest, broad shoulders, huge arms and legs, and chiseled abs, a massive back is… 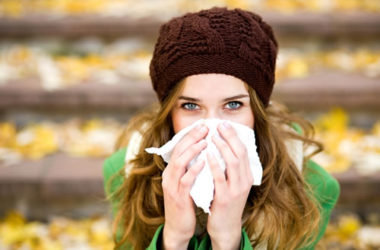 The flu is a viral infection that strikes the entire body with a vengeance. The misery starts suddenly… 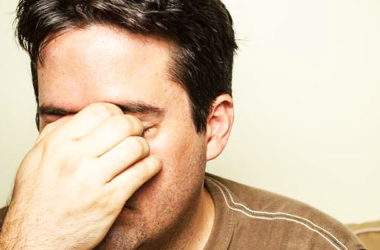 Warning Signs That You May Have Lupus

Lupus is an autoimmune disease. Simply put, the one responsible for it is the immune system itself. Instead…