Get to Know the Real Causes of Lung Cancer

It’s no secret that cigarette smoking is closely linked to the development of lung cancer. This doesn’t really come as a surprise. This deadly disease is very likely to show up if your lungs are bombarded with thousands of chemicals found in tobacco smoke, some of them are known as carcinogens — agents that trigger cancer.

Medical authorities say that about 90% of all lung cancer cases are brought about by cigarette smoking. It’s not just smokers that are at high risk of ending up with the disease. Even non-smoking individuals may end up with lung cancer if they are constantly exposed to secondhand smoke.

It is said that secondhand smoke is packed with more chemicals than the kind a smoker inhales because it bypasses the filter that also doubles as a cigarette stick’s mouthpiece. Those who reside with smokers have a 24% increased risk of developing lung cancer when compared to individuals who don’t. Indeed, passive smoking can also endanger your health and ultimately life!

There are also a few other risk factors for lung cancer, according to the experts. One of them is genetic susceptibility. This means that you may end up with the condition if you have relatives with lung cancer. As you may have read or heard somewhere, certain types of cancer actually run in the family. This is proven by the fact that not all cigarette smokers end up suffering from lung cancer.

Exposure to asbestos, which is a material composed of silicate fibers, is another common cause of lung cancer. These days, the use of asbestos is highly limited because of its impact on the health, in particular the respiratory system. In the past, asbestos was widely used as a material for the production of thermal and acoustic insulators. Individuals who are exposed to asbestos are at risk of lung cancer, but those who smoke cigarettes are known to be more susceptible to having the condition than those who do not smoke.

Being exposed to radon gas is also regarded as a risk factor. The problem with this gas, which is a decay product of another gas called uranium, is it’s colorless and odorless, although the use of a simple test kit may detect its presence. According to the US Environmental Protection Agency, it is estimated that 1 out of every 15 homes in the US contains high levels of radon gas. Radon gas can enter homes by climbing up the soil and getting through pipes, drains, gaps in the foundation and other forms of opening.

Having lung disease also puts you at a slightly higher risk of developing lung cancer than non-smoking individuals. This is especially true if the problem you have with your respiratory system is chronic obstructive pulmonary disease or COPD. Medical authorities say you are also susceptible to having lung cancer if you had it in the past and recovered from it. Every year, it is said that you have an added risk of 1% to 2% of developing secondary lung cancer.

Here’s one more risk factor for lung disease: breathing in polluted air. Studies have shown that people who are residing in urban areas are more likely to end up with lung cancer than those who live in rural areas or on mountains. Evidently, it’s because of the dirty city air. It is also said that individuals who live in lowlands are more at risk of having the deadly disease than those who reside in high-altitude places.

The reason behind this? Air in the lowlands tends to contain more oxygen, something which could enhance the oxidative processes going on in your body. Whenever oxidation takes place, free radicals are formed which can damage your DNA and cause cells to mutate, eventually causing cancer. 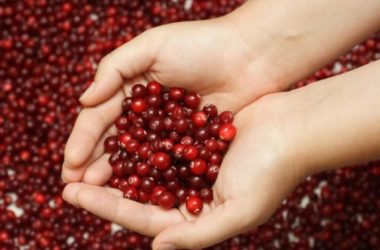 Urinary Tract Infection (UTI) means that a part of the urinary tract is infected. Upon suspicion that you… 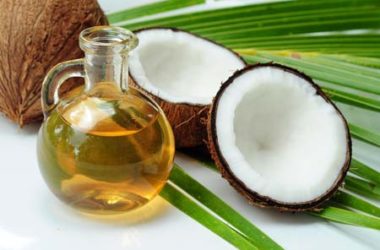 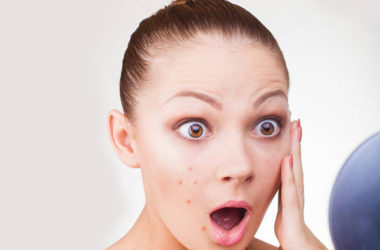