Get to Know these Food Chemicals

If one could just look at the label of most of the foods we consume, it is just normal to be scared of the food choices food companies give us. Here is a list of chemicals you need to watch out for.

Tert-butylhydroquinone is one kind of a preservative chemical. It comes in the form of butane. Potato chips, fast food, and even crackers are packed with this food preservative. What is surprising is that it is also common in resins and varnishes. Its function is to increase shelf-life.  It is safe when consumed in small doses. Otherwise, it will cause delirium, a suffocating feeling, nausea, and in some other cases, eye problems and restlessness.

More commonly known as  glycerol triacetate, triacetin is more commonly used as plasticizer that gives food the gummy texture found in most gums and sweets. It has also been used in cakes to improve the texture and prevent drying out. It is found in makeup, perfumes, cigarette filters and even Viagra. It is still a debate how much of triacetin is safe for consumption.

Listed as either silica dioxide or calcium silicate, silica comes in different forms. Shells of single-celled algae are made up of silica. It is commonly used in powdery products like dry coffee creamer and also the dried soups. If not used in the kitchen, its quality that removes the oily film that protects insects from drying out, make it a good insect repellent infgredient.

BHA along with Butylated Hydroxytoluene or BHT gets along really well with propyl gallate. Oily products are protected from oxidation due to its antioxidants. Dried meats, mayonnaise, gum and chicken soup are rich sources of this chemical. It is claimed to be the cause of interference in the human’s hormones. Propyl gallate are not advised to be consumed by pregnant women.

Besides being used to preserve meats, sodium nitrite gives the color you think best for bacons and hotdogs. It is often considered to be safe for consumption but its ascorbic acid is a cause that keeps the body from absorbing the chemical.

Cereals and bread are preserved through the use of BHA. Petroleum products, chewing gum, and rubber are among its other uses. 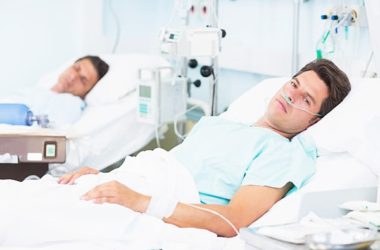 What to Do After Having an Upper GI Endoscopy 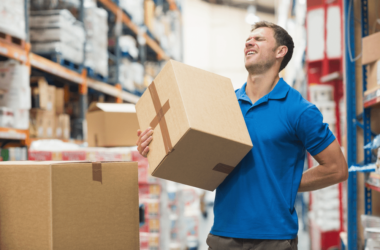 Back pain can happen to us from time to time, and although it can disappear on its own,… 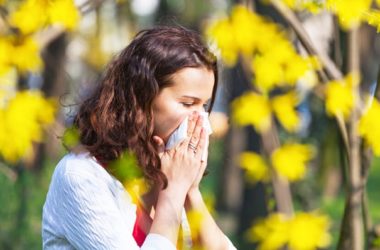 Allergic rhinitis and the common cold may come with the same signs and symptoms. However, they are entirely…