It may sound fancy, but verruca is just a good old wart. However, it’s something that appears on the soles of the feet. It’s exactly for this reason why it is sometimes referred to as a plantar wart. Just about anyone can get a verruca, although it is more common in children, teens and young adults. Some people may develop some sort of immunity to it, while others remain prone to having it.

The good news is a verruca is nothing serious. You may have had it or keep having it and still live a long and healthy life. However, it can keep you from enjoying a happy life as it can cause pain and discomfort, especially if it appears on an area of the sole of your feet which supports your body weight.

The problem with HPV is it will stay with you for the rest of your life once you become infected with it. Worry not because the virus can end up dormant in your body, which means that you won’t end up dealing with a verruca or any other wart all the time. However, there are certain things that can cause HPV to spring into action once again, like when your immune system is compromised.

Just like what’s mentioned earlier, a verruca can easily spread from person to person. Since HPV loves to thrive in warm, moist and damp environments, you have an increased risk of being infected at communal shower areas, changing rooms and swimming pools.

It can be very easy for you to end up with a verruca by walking across the same floor as someone who has it. This is most especially true if you have a cut or abrasion on the soles of your feet.

Definitely, you should refrain from walking barefoot in public places. The same is true at home if someone in the family has it. Wearing slippers or shoes at all times can keep you from ending up with a verruca or infecting somebody if you have one.

A verruca can look like any other type of wart that can appear elsewhere on the body. You know that you have it if you notice a tiny cauliflower like growth with a black dot on the sole of your foot. It can grow up to 1 centimeter in diameter. Health authorities say that a single verruca may end up as a cluster of small warts. Definitely, it’s not a pretty sight.

Generally, a wart is not painful unless you attempt to squeeze it like a pimple. But since a verruca can appear on a part of the sole of your foot which supports your body weight, it can cause a lot of pain. Things can worsen if callus forms over the verruca.

Usually, a verruca requires no treatment as it tends to go away on its own after some time. If it’s something that you want to get rid of ASAP, you’ll be happy to know that there are OTC creams, gels and ointments for warts that you may apply on your verruca.

Approaching your doctor also allows you to get much-needed treatment. Available treatment for it includes removal using a blade or scalpel, liquid nitrogen, acid-based solutions, electrosurgery and laser surgery. 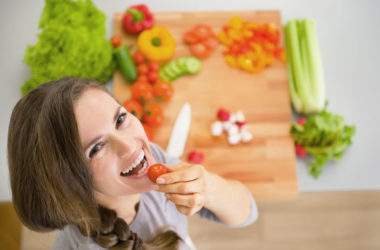 Are you consuming enough vegetables on a daily basis? If you’re not sure, simply look for clues given… 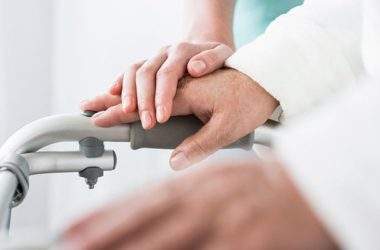 How to Keep Stroke at Bay

Stroke can affect everyone regardless of their age and sex. You might think that you’re healthy one minute… 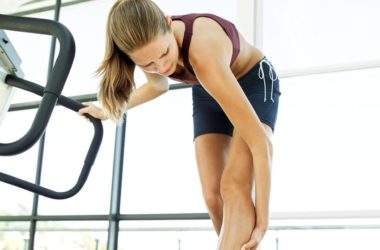