Who says cakes cannot be healthy? For all lovers of all things sweet out there, here’s something that’s going to be a sure hit—ginger cheesecake bars. With the decadent richness of cheesecake combined with the healthy punch of ginger, you’ll sure be in for a delightful treat. Follow the recipe for ginger cheesecake bars below:

Preparation:
Start pre-heating your oven to 375 degrees Fahrenheit. Line an 8”x8” baking pan with parchment and spray it lightly with non-stick spray then set aside.

Grab your food processor and start mixing the cookies, cinnamon, sugar and sea salt. Do this until the mixture turns into coarse powder. Once done, add the mixture to the bowl with melted butter in it then combine well.

Place the crust into your prepared pan. Press it down firmly so it can form an even layer across the bottom of the pan. Place in the oven. Bake for 10 minutes and remove the oven once done. Set aside.

For the filling, mix the following ingredients: brown sugar, butter, ginger, granulated sugar, cinnamon, and sea salt on a sauce pan over medium to low heat. Whisk constantly until the butte has completely melted. Remove from heat and add the vanilla extract. Let it cool for a few minutes then set aside.

Pour the filling atop the baked crust. Use a spatula to evenly spread the filling and make sure that it covers the crust’s entirety. Set aside.

For the cheesecake:
Get the bowl from your stand mixer and combine the egg, the yolk, the vanilla extract, sugar and cream cheese. Mix thoroughly for 1 minute or until the mixture is smooth and creamy. Start folding the crystallized ginger in.

Bake the entire dish for 15 minutes or until the cheesecake has already set. Once done, remove from the oven, set aside; allow to cool for about an hour, and then refrigerate for yet another hour. Cut into bars and start serving. 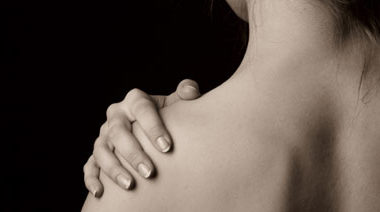 Heat, humidity and dehydration can cause dry and flaky skin. Fight off dry skin by avoiding humid places… 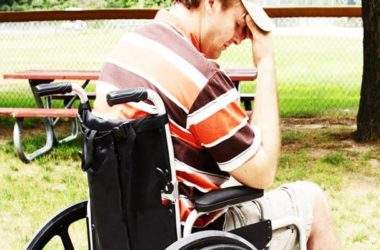 Autonomic dysreflexia, also known as autonomic hyperreflexia or AD, is a life-threatening medical condition that is triggered by… 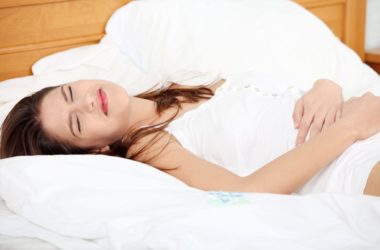