Glue Ear: What You Need to Know About It

Behind your eardrum is a cavity that’s contains nothing but air, and it’s what’s referred to as the middle ear. In some instances, the middle ear can become filled with sticky fluid as a result of the common cold, flu and allergies.

When your middle ear becomes filled with fluid, it’s a condition known as glue ear. It usually requires no treatment as it goes away on its own, but it needs to be monitored to make sure that it won’t cause additional problems such as a middle ear infection, which is something that can cause permanent hearing loss.

It’s true that glue ear is more common in kids because of the fact that their Eustachian tubes (tiny passages that connect the middle ear to the throat) are narrower and thus more susceptible to getting clogged or infected. However, it’s also very much possible for adults to have glue ear.

Continue reading if you want to know more about glue ear — below are some of the most important matters you need to know about it. Feel free to share this article on your various social media sites later on so that your family members and friends may also get acquainted with this condition regarding the middle ear.

Just about anything that can cause sticky fluid to accumulate in the middle ear can cause glue ear to strike. Some of the most common ones include illnesses such as the common cold and flu. An allergy can also be blamed for glue ear. Experts say that cigarette smoking or inhaling cigarette smoke is also something to blame.

In children, glue ear is oftentimes caused by bottle feeding, which is also something that can bring about a middle ear infection. Being in contact with affected children at day-care is a risk factor, too.

Not a Middle Ear Infection

It’s important to note that glue ear and a middle ear infection are two entirely different things, although they do share a lot of signs and symptoms. Glue ear may actually cause a middle ear infection if it doesn’t clear up in about 3 months, and that’s why the problem is something that needs to be monitored by a doctor.

Children who have glue ear usually do not encounter symptoms except for hearing loss, which they do not really talk about. However, their parents may notice that their kids seem to talk louder, ask for the TV’s volume to be turned up, or have a hard time understanding what they’re being told — all of these are telltale signs that they have hearing loss.

Hearing loss is also a symptom of glue ear in adults. In addition, individuals who are suffering from the problem concerning the middle ear may also report of ear pressure. And just like what’s mentioned earlier, ear pain may also be encountered although it is usually associated with a middle ear infection.

Usually, glue ear does not require treatment. That’s because it’s something that tends to go away on its own. According to health authorities, it may take up to 3 months before it clears up. However, it’s an entirely different story if glue ear lasts longer than 3 months or keeps on coming back to bug the child or adult.

Just in case glue ear causes a middle ear infection, antibiotics have to be administered in order to put the problem under control. Otherwise, permanent hearing loss may come into being. Those who are prone to having glue ear may undergo a home remedy called auto-inflation in which a special balloon-like device is blown with one nostril at a time.

How to Prevent Bloating After Eating 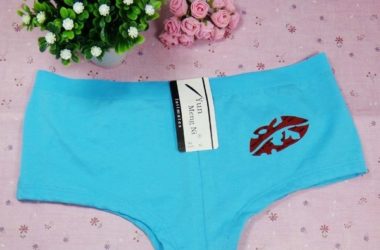 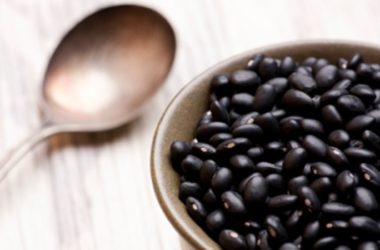 What Every Woman Should Know About Pelvic Inflammatory Disease

Simply put, pelvic inflammatory disease or PID is an infection of a woman’s reproductive organs, all of which…