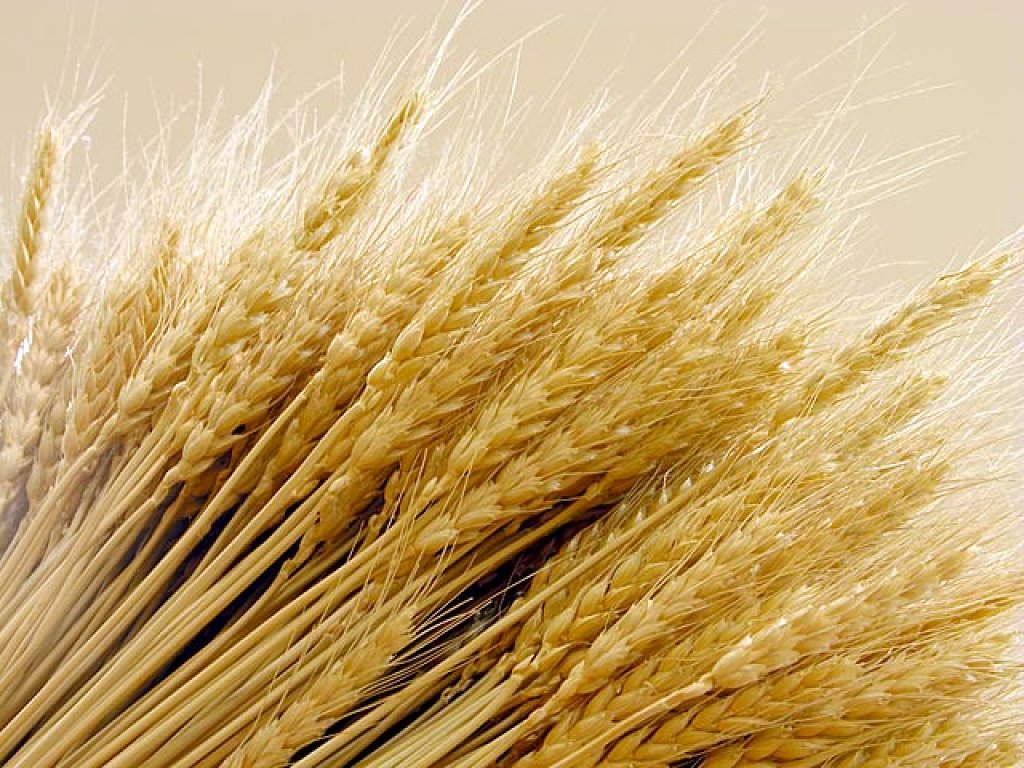 Things to Do to Reduce Chances of Getting Breast Cancer

It’s now a trend again for the gluten free diets, but this doesn’t seem to be slowing down really. If you’re on the gluten free bandwagon, could be because you must avoid gluten due to celiac disease, or because you think you may be gluten intolerant, or as simple as you’d like to go gluten-free for this time around, here are five new bits of information you need to know.

1.  For People with Celiac Disease – Gluten-free fast food may not be safe.

Do you know that chains like Pizza Hut and Domino’s have started offering gluten-free crust, but because the pizzas are prepared in the same kitchens as those with gluten, they aren’t considered to be safe for everyone with celiac disease. The same cross-contamination risk may be true for the many other fast food chains that now have gluten-free or gluten-sensitive menus, including Arby’s, Chik-fil-A, and Wendy’s. In fact, Burger King even states that the options aren’t intended for people with celiac disease.

2.  Food sensors are in the works.

While celiac disease and gluten sensitivity are not the same as food allergies, a new technology designed to test foods for allergens will also include gluten detection. TechCrunch reports that the $150 portable sensor device in development from 6SensorLabs will require disposable units that will be inserted into a food to test for risky ingredients, and users will be able to share their results via an app. If it’s accurate it could be a game changer, although it’s not clear if the device works on every single food.

3.  It is believed that Gluten may not be the only culprit in celiac disease.

There is a recent study from researchers at Columbia University concluded that wheat proteins besides gluten may also trigger problematic symptoms in people with celiac disease. Though gluten is the primary type of protein in wheat, a substantial number of study subjects with celiac disease had an immune reaction to five groups of non-gluten proteins. In short, there is likely more to understanding celiac disease than scientists currently know, so stay tuned.

4.  Gluten-free junk foods are all over.

It is known nowadays that gluten free has become somewhat synonymous with healthy, clearly there are dozens of unhealthy gluten-free foods you may not recognize. During a recent grocery trip with a client, I spotted many products marked gluten free, including cookies, brownies, pizza, mac and cheese, ice cream sandwiches, chips, and beer. There’s even been talk of a gluten-free Twinkie. While some of these foods are a godsend for people with celiac disease (who can finally eat some of the treats they previously had to avoid), they certainly aren’t the foundation of a nutrient-rich, healthful diet. And as you may have already discovered, these foods are one of the reasons why simply giving up gluten isn’t a magic bullet for weight loss.

Until recently, the term “gluten free” hadn’t been regulated or even defined by the U.S. Food and Drug Administration. But based on an FDA ruling last August, manufacturers can only use the term on products containing less than 20 parts per million of gluten, the established cutoff also used in Canada and Europe. In other words, while gluten free now has a standardized meaning, it doesn’t mean 100% gluten free. This is partly because the most sensitive test available can only test down to 3 parts per million, and clinical studies have determined that achieving 0 parts per million is not necessary to prevent symptoms in people with celiac disease. That said, I have heard of people reacting to eating foods labeled gluten free, which may be a matter of how much they’re eating, as well as the severity of their sensitivity. If you’re concerned, stick with unpackaged, whole food sources of starch that are naturally gluten free, like fruit, potatoes, squash, and root vegetables.

12 Exercises You Can Do Anywhere