Men and women with gonorrhea may end up with serious complications and irreversible damage if the sexually transmitted disease is not properly treated. Fortunately, the right medication can help deal with the condition.

Women who fail to get prompt and proper gonorrhea treatment may end up with pelvic inflammatory disease or PID. There are many different problems that stem from PID. Some of them include chronic pain in the pelvic or abdominal region, blockage of the fallopian tube, pregnancy outside the womb (ectopic pregnancy) and infertility. The baby of a pregnant woman with gonorrhea may also get infected during delivery.

Men with gonorrhea who are not treated may end up with epididymitis, which is the inflammation of the coiled tubes attached to the testicles. This complication of gonorrhea may actually leave an infected male sterile.

In very rare instances, untreated gonorrhea may spread to the blood or joints, and this can put the infected person’s life at risk. Medical experts say that the risk of getting HIV is higher if gonorrhea is left untreated.

Since gonorrhea is a bacterial infection, someone with the sexually transmitted disease is given antibiotics. It is important for the person to take all of the antibiotics prescribed by a doctor to have the condition properly treated. While it’s true that antibiotics can get rid of gonorrhea, it is not capable of undoing the damage it may have done to the body.

These days, there are a few strains of gonorrhea that can be extra challenging to treat with antibiotics. That is why someone who is being treated should return to the doctor to be evaluated again if the signs and symptoms persist despite of taking antibiotics for several days already.

Get to Know the Different Types of Burns 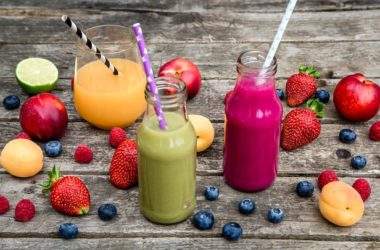 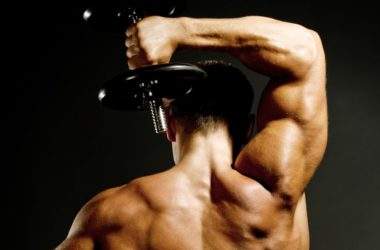 The shoulders contribute to a person’s overall health and fitness. Along with the support it gives to the… 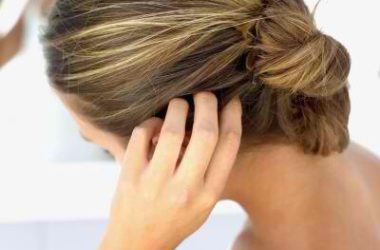