Ganoderma lucidum, or ganoderma for short, is a type of mushroom. However, you may have a hard time finding it at your local grocery store or farmers’ market because it’s not really intended for cooking due to its taste and texture, although there is no problem in using it on dishes where you would normally add shiitake mushrooms.

Actually, ganoderma is more commonly used for medicinal purposes. In fact, traditional healers in China dub it as “the king of herbs” due to the mushroom’s ability to treat and prevent an assortment of health problems — from diabetes, hypertension to cancer. Back then, ancient rulers relied on ganoderma to boost their wisdom. From then until now, ganoderma is taken to strengthen the immune system and increase one’s vitality.

Based on studies conducted on the healthy mushroom, there are many different compounds in it that make it very good at optimizing the health and even dealing with various conditions and diseases. Ganoderma is loaded with polysaccharides that contain beta glucan, which is well-known for its ability to boost the functioning of the immune system. There is also ganoderic acid in it, something that bolsters the liver and enhances the body’s usage of oxygen molecules.

Below are some of the most incredible things ganoderma brings:

Antioxidants in ganoderma help lower bad cholesterol levels, thus making sure that your heart muscles get all the oxygen molecules they need for proper functioning. Having low cholesterol also reduces your risk of heart attack and stroke.

People with asthma, bronchitis, flu and cough may benefit from the anti-inflammatory properties of this amazing mushroom. Taking it can help relax the upper airways and reduce mucous production, thus facilitating proper breathing.

Supplementing with ganoderma is said to help ward off inflammation within the body. Due to this, you may enjoy reduced risk of health problems associated with inflammation, such as obesity, diabetes, osteoporosis and heart disease.

It May Prevent Tumors From Growing

Studies say that ganoderma is capable of keeping tumors from growing by reinforcing their membranes. This action also ultimately helps in keeping cancerous cells from spreading and wreaking havoc to adjacent tissues and organs.

Based on researches, the incredible mushroom has the ability to stimulate the natural killer (NK) cells of the immune system to spring into action. It can also have a favorable impact on the immune system’s other integral components.

It is Ideal for Diabetics

Ganodrema is known to help reduce glucose levels in the blood, making it beneficial for those who are suffering from type 2 diabetes. However, experts say that the minimum benefits may be observed after 3 months of supplementing with it.

The above are some of the benefits offered by ganoderma. You can buy the impressive mushroom from online or offline health food stores in the form of capsules. There are also dried ganoderma available on the market. Proponents of the said mushroom say that the daily intake of ganoderma capsules should be anywhere between 150 to 900 milligrams. If in dried mushroom form, you should take no more than 9 grams of it per day.

There are no known side effects of ganoderma, although there had been reports that a small fraction of the population that took it for several months experienced mouth dryness, dizziness, nausea and nose bleeds. Certainly, you should inform your doctor about your plan to take ganoderma or any other herbal supplement on the market. 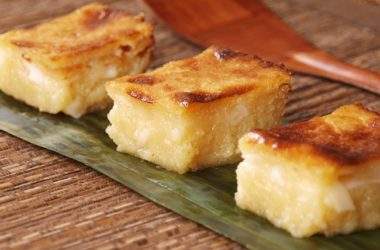 Cassava is a woody shrub that belongs to the spurge family Euphobiaceae. With the scientific name Manihot esculenta,… 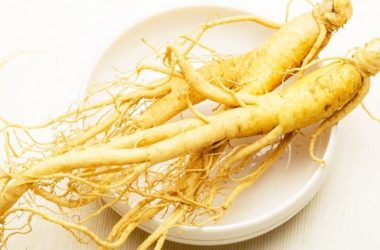 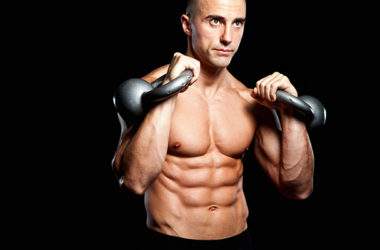 Visible abs may be the dream of some people, as it enhances the way how they look and…