Habits You Unconsciously Do That May Damage Your Kidneys

Many don’t realize it but kidneys are considered vital organs in a human body. It is responsible for the filtering of blood, excretion of hormones, removing the body’s excess water through dispensing urine, neutralizing acids, absorption of minerals as well as eliminating toxic substances.

Because it is mostly disregarded as one of the minor organs of the body, people usually take it for granted. Even without the intention to harm this vital organ, many people do so through some habits.

Smoking
This habit, which is actually more like a vice, can harm every organ in your body, including the kidneys. Connection between kidney disease and smoking had been studied several times. Results of tests conducted by experts found out that smoking interferes with the efficacy of medicines prescribed to ease high blood pressure, which the leading cause of kidney diseases.
Aside from this, smoking also slows the flow of blood to vital organs and accelerates the loss of kidney functions for people who have existing kidney disease.

Too Much Alcohol
Drinking in moderation—say for example an occasional glass of wine or bottle of beer—is okay. However, consuming too much alcohol can cause even a healthy person to acquire liver, kidney and cardiovascular diseases, aside its common negative effects including impairment of rational judgment as well as loss of liquid in the body.

High Protein Diet
Excessive intake of meals rich in high protein cause a person’s kidneys to overload its metabolism, resulting to an increased risk of kidney diseases. This is because high protein consumption chronically raises glomerular pressure and hyperfiltration. To avoid this, experts advise against consuming too much red-meat and other protein-based food.

Prolonged Use of Pain Relievers
Using pain relievers taken orally can also damage many of our vital organs, particularly the kidneys. Pain medications, such as analgesics, reduce blood flow to the kidneys and therefore, deteriorate its overall functioning. In more serious cases, prolonged use of analgesics can also cause acute renal failure, also known as chronic interstitial nephritis. Those who have already been diagnosed to experience a decreased kidney function should not take analgesics without their doctor’s prescription.

Too Much Coffee
Caffeine intake had been repeatedly linked to the presence of kidney stones. Calcium oxalate stones, the most common of all kidney stones, are created when crystals of oxalate and calcium combine. Based on a recent study, caffeine increases calcium levels in a person’s urine, leaving researchers to conclude that consuming too much caffeine can actually increase the risk of developing this kind of kidney stone.

Too Much Salty Foods
Researchers discovered the link between salt intake to kidney diseases because it increases the body’s urinary protein. Though the human body needs salt to function properly, too much of it may cause a heightened blood pressure and a worn down kidney. Salt intake should only be limited to 5 grams a day.

Delay in Responding to “Call of Nature”
Emptying your bladder when needed is very important to keep the kidneys safe. Delaying your response to the urge to urinate may result to bacteria breeding in the urine. These harmful bacteria are known to cause urinary tract infection as well as kidney infection. Retaining urine in the bladder for a prolonged time also increases pressure on the kidneys which might lead to renal failure.

Too Less Water
The kidneys’ main function is to eliminate toxins and waste materials and filter blood. These toxins and waste cannot be expelled from the body with inadequate water intake and might then cause severe damage to the kidneys and the entire body. 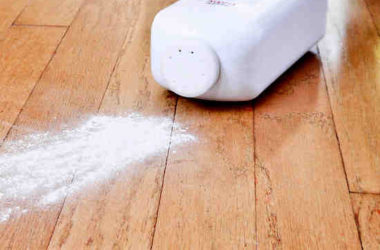 12 Problems That Can Be Solved With Baby Powder 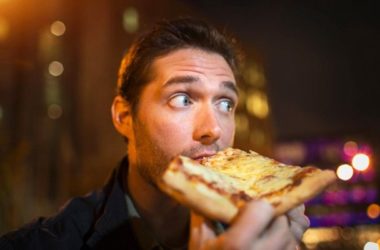 Is It Bad to Eat Late at Night?

Do you often find yourself raiding the kitchen late at night? Do not worry because the fact is… 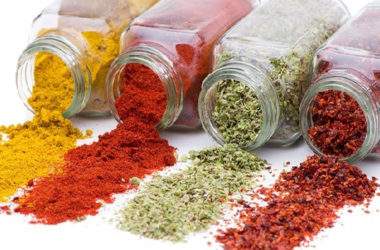 When the coldest months of the year are here, it’s important to keep yourself warm. Your immune system…