If you have a month to spare, keep on reading. Below you will come across some of the most important things you need to know about the whole30 diet — a diet referred to as such due to the fact that it has to be carried out for 30 days.

The whole30 diet is designed not only to make you lose weight, but also fend off health problems that have something to do with chronic inflammation going on inside the body.

What’s so nice about the whole30 diet is it doesn’t focus on the amount of calories that you consume per day. Rather, it’s all about concentrating on the foods that you can and can’t put in your mouth.

Basically, the whole30 diet entails removing from your diet anything and everything that can cause inflammation. On the top of the list of foods you should stay away from are processed and fast foods that contain chemicals that are scientifically-proven to trigger inflammation within you.

Dairy food products such as milk and cheese should be avoided as well. While they supply your body with protein, calcium, potassium, vitamin D and the big B-vitamin family, they are known to cause inflammation.

You’ll be surprised to know that there are a bunch of healthy foods that you need to turn your back on should you decide to give the whole30 diet a go. A lot of individuals are actually shocked upon learning that they also have to give up grains — yes, those that are packed with dietary fiber that’s good for the waistline, gut and arteries. This only means that for an entire month you have to say no to brown rice, oats, quinoa and whole-wheat bread.

The whole30 diet also requires you to steer clear of beans or legumes — including soy and all soy-based treats such as tofu, tempeh and soy milk that have no trouble winning the hearts of health-conscious people.

We all know that refined or table sugar causes inflammation, and it’s exactly for this reason why the white stuff as well as anything that has it should be excluded from the diet. And FYI, even artificial and natural forms of sweeteners such as honey and maple syrup have to be avoided, too, while you’re going on the whole30 diet.

In order to really keep inflammation from striking, the whole30 diet also encourages a healthy lifestyle. It only means that you should quit cigarette smoking. Also, alcohol is completely banned — the whole30 diet is unlike any other diet out there that permit alcohol in moderation in order for you to take advantage of its surprising health benefits.

Just like what’s mentioned earlier, the whole30 diet is primarily designed to put under control inflammation, which is something that can spawn all kinds of serious health problems.

For instance, did you know that being obese or overweight can sometimes be blamed on inflammation? This is why proponents of the whole30 diet say that the said diet is not a weight loss diet, but rather a healthy lifestyle. And despite of the fact that fiber-rich foods like grains are excluded from the diet, the whole30 diet is still very good at alleviating all kinds of digestive issues, in particular those that are brought about by chronic inflammation.

Other inflammation-related health concerns that the whole30 diet is said to help address include a weakened immune system, chronic fatigue, diabetes and heart disease.

Exposing Yourself to This May Help You Lose Weight 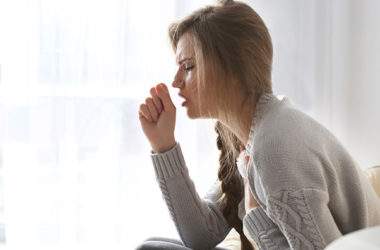 Chest congestion is a very common symptom of an infection of the respiratory system. It is characterized by… 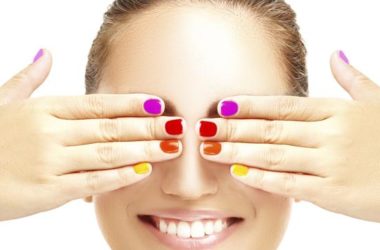 How To Make Your Hands Look Younger

Most women spend their hard-earned cash on maintaining their skin, purchasing anti-aging products and getting youthful haircut. You… 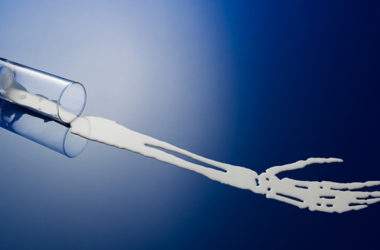 Your diet is a very important factor in keeping the bones strong. What you put in your mouth…