Have You Heard of Sumac? Here are the Reasons Why It Should be in Your Spice Rack

Despite of its name, you should not dodge sumac. In fact, it’s a good idea for you to welcome it into your life because instead of an itchy rash, what it will give you are tons of health benefits. So keep on reading this article to know some of the reasons why there should be a bottle of sumac in your spice rack.

Make sure that you share this article online to let your family and friends, especially those health-conscious ones who love to cook, know more about sumac and the many perks it brings.

Before we discuss some of the amazing benefits that sumac is known to bring, let’s get to know it first.

Just like what’s mentioned earlier, sumac is not the same as poison sumac despite of what it’s called. Actually, it’s a very popular culinary spice in the Middle East and Mediterranean area. It boasts of a lovely red color and an unmistakable lemony taste. That is why it is also sometimes referred to as “lemon spice”.

The fact is even though it’s a culinary spice, sumac is also commonly used by traditional healers for dealing with so many different health problems.

Oftentimes, it is combined with water, oil or any other ingredient for healing purposes. Sumac is also commonly consumed in the form of tea — all you have to do is allow a heaped teaspoon of it to steep in a cup of boiling water. These days, you may easily get your hands on sumac tea bags online and offline.

Let’s now take a look at the perks offered by sumac now that you know it a little better:

Sumac is the perfect spice for those who are suffering from type 2 diabetes. That’s because its addition to the diet by using it for preparing Middle Eastern or Mediterranean dishes as well as turning it into tea is known to help regulate the levels of sugar in the blood. High blood sugar is often the root cause of many type 2 diabetes complications.

Anyone who seems to be always down with the cold or flu should take advantage of the immune-boosting properties of sumac. The red-colored spice is simply bursting with vitamin C.

Vitamin C in sumac is essential for the production of collagen. Does it ring a bell? Well, collagen is a popular ingredient in various anti-aging creams and serums. The truth is you don’t have to buy those expensive products because you can encourage the body to produce collagen simply by consuming sumac and other vitamin C-rich food products.

One nutrient that is necessitated by the gums is vitamin C. It’s for this reason why the addition of sumac to the diet is a very smart step to take by anyone who regards his or her smile as a valuable physical asset.

The intake of sumac in the form of tea is ideal for those who commonly encounter all sorts of problems with their gastrointestinal or GI tract. For instance, it’s something that can help deal with hyperacidity and heartburn. Traditional healers commonly recommend the consumption of sumac tea during bouts of flatulence.

Sumac may be consumed by mouth or applied topically by those who are being bugged by painful arthritis. What makes this lemony spice work effectively against painful joints is it has anti-inflammatory properties.

Everyday Habits That Can Leave You With a Headache 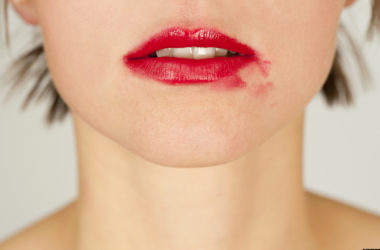 You’ve accidentally lined one of your eyes thicker than the other. The brush took too much product and… 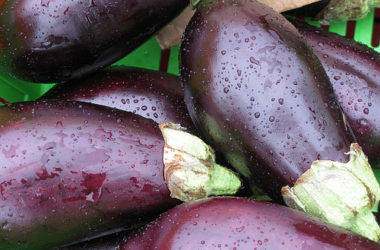 Eggplants are one of those vegetables that have a lot of culinary uses; they are delicious and people love… 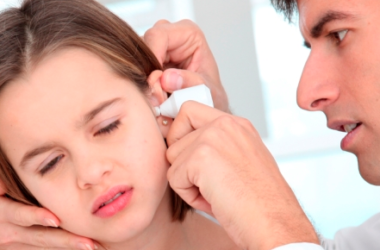 Experts say that the most common reason behind an earache is the so-called otitis media. Outside the realm…